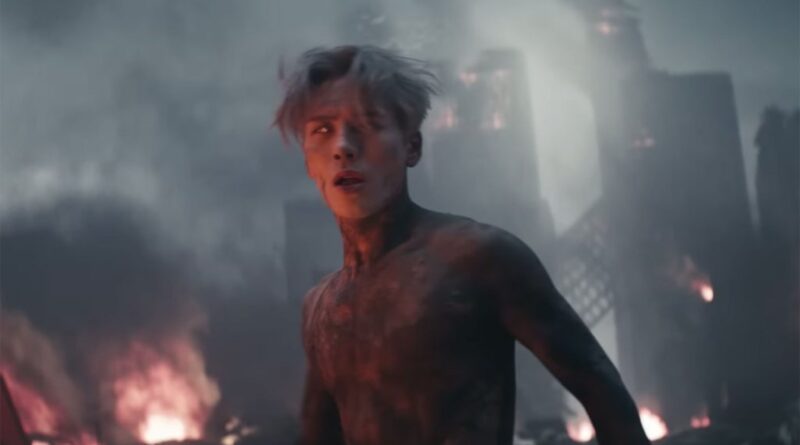 The singer also revealed the release date and tracklist for his upcoming ‘Magic Man’ album.

Jackson Wang embodies the title of his upcoming album Magic Man with a superpowered music video.

After the song made its live debut during Wang’s Coachella set with 88rising earlier this year, “Cruel” has finally been unveiled alongside a cinematic music video. The track’s rough, rock-pop production couples with a visual showcasing a fire-breathing Jackson fighting off a gang of soul-sucking female antagonists. In the middle of a burning city, the Chinese singer shows off his superpowers and super physique through rubble, ash and stones with all hope looking lost for the star until an unexpected twist at the end.

Along with his new single, the GOT7 member also revealed upcoming details about his forthcoming Magic Man album. With the pre-order information for U.S. fans, Wang shared that the new LP will drop on Sept. 9, 2022, with a slew of exciting merchandise bundles and packages for the release, including items like a silver vinyl record, a “zine CD” version, two collector’s editions of the album, clothes, box sets and more.

Magic Man will feature 10 tracks including the previously released single “Blow,” which dropped in March this year. Notably, earlier singles like “100 Ways” and “LMLY” weren’t on the final tracklist, despite both entering the Pop Songs airplay chart upon release in 2020 and 2021, respectively. Peep the tracklist and “Cruel” music video all below.