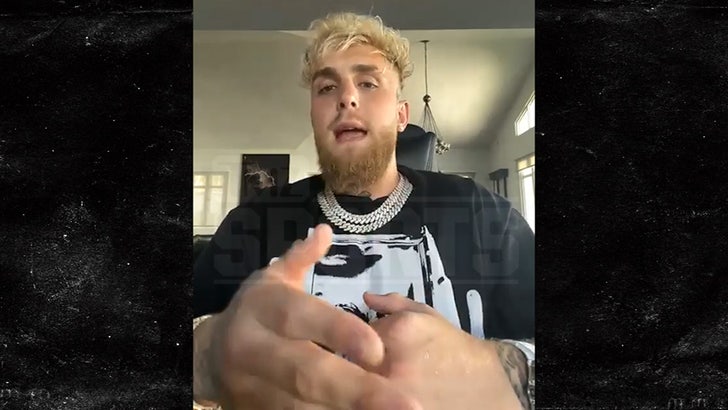 Jake Paul says his $60 million offer to get Kanye West and Pete Davidson to take their beef to the boxing ring is NOT a publicity stunt … telling this publication Sports he wants the two to stop fighting for the sake of Ye and Kim‘s kids.

We spoke to the “Problem Child” about his decision to get in the middle of the biggest feud of the year … and he says he’s worried about how Ye and Kim’s kids will handle watching the two grown men bicker online.

“I’m kinda sick of them going back and forth on social media and I think its affecting the kids’ lives, like Kanye and Kim’s kids,” Jake tells us. “They’re gonna be the ones that take the most trauma from this.”

Of course, Kanye’s antics recently got him temporarily banned from Instagram … and he’s openly argued with Kim, Pete, Trevor Noah and more over the past few weeks. 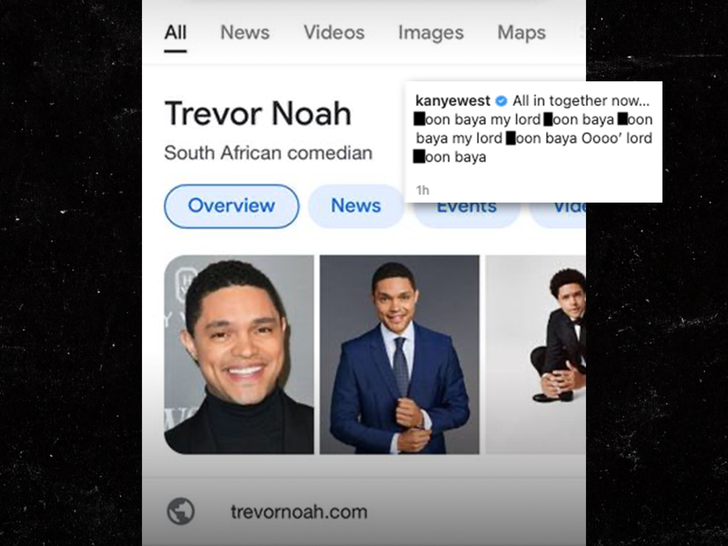 Paul — who’s been outspoken about the positive benefits of boxing — isn’t making light of the situation … he seriously thinks this could help end the beef for good and both sides can move on.

Jake says his Most Valuable Promotions will handle everything — as long as they show up and do their thing in the ring, they’ll get their $30 mill AND some pay-per-view bucks, too.

As for the money … Jake says that’s no problem, and he’s already got financial backers involved … even though he didn’t need them. 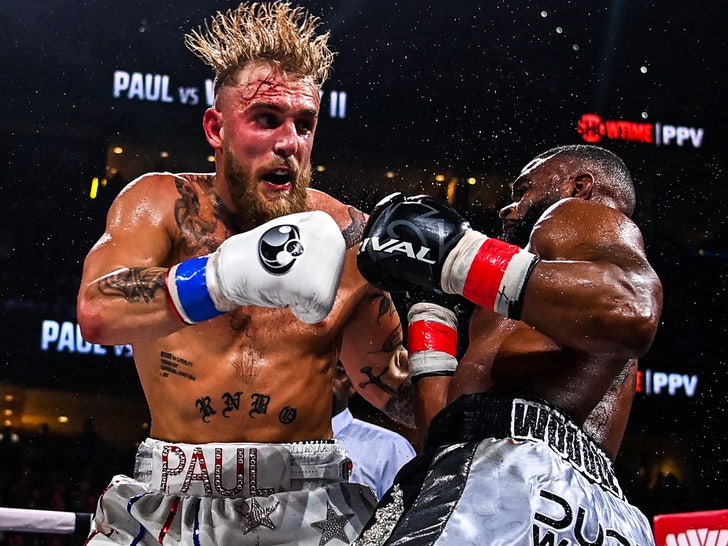 “Everyone knows I was the highest-paid boxer last year,” Jake says. “I can guarantee the money myself, but we have partners and stuff. The money’s good.”

Chances are neither Ye or Pete will bite … but it’s clear Jake’s got what it takes to make it happen.