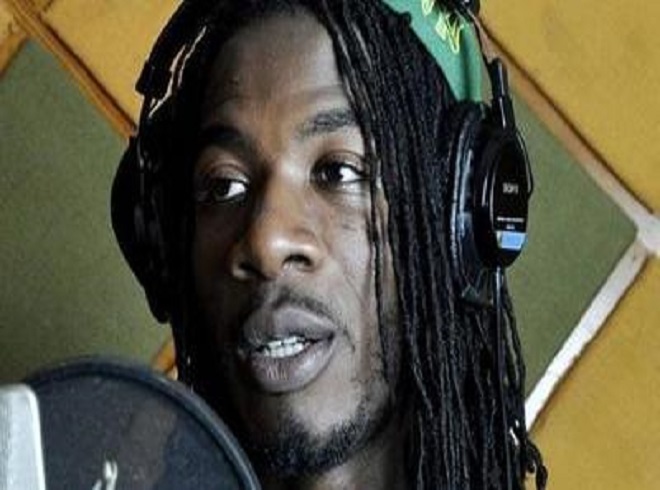 News reaching our desk has it that Jamaican artistes Gyptian missed is flight and will therefore not appear in the country for his performance that was slated for tomorrow. Gyptian was meant to arrive in Uganda to day for the “Entebbe Reggea Festival”  slated for Boxing day at Penial beach Entebbe.

Word has it that the “Hold Yuh” hit-maker was waiting for his balance to board his flight to Maimi which was meant to see him  into the Matooke land.  Its is reportedly said tat the promoter for this particular event, O’s bar boss: Marlin was not able to clear Gyptian’s bill in time and for that matter he missed the flight.

The organisers of the event have confirmed its cancellation through all possible means of communication. They have however informed the early bird ticket buyers that they are worling on a way of refunding them.