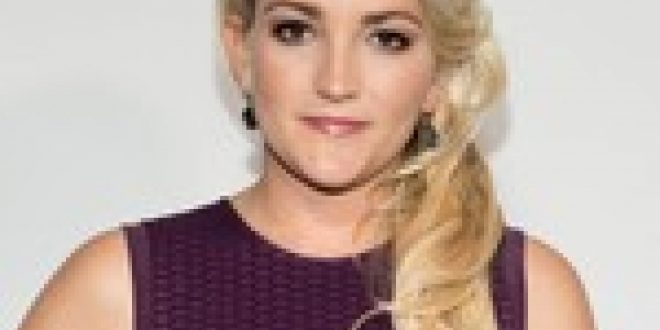 In an emotional Instagram Story video on Monday, days after her big sister’s powerful testimony, the 30-year-old actress addressed her highly criticized silence on Britney’s conservatorship, which gave their father Jamie Spears control over Britney’s life and career for the last 13 years.

“I think it’s extremely clear that since the day I was born that I’ve only loved adored and supported my sister. This is my freakin’ big sister before any of this bulls—,” the Zoey 101 star said in her video from June 28, tears welling up in her eyes. “I’ve made a very conscious choice in my life to only participate in her life as her sister. Maybe I didn’t support her the way the public would like me to with a hashtag on a public platform. But I can assure I have supported my sister long before there was a hashtag, and I’ll support her long after…. I’m not my family — I’m my own person. I’m speaking for myself. I’m so proud of her for using her voice.”

During Britney’s first public testimony since her conservatorship began more than a decade ago, the 39-year-old singer expressed her desire to end the conservatorship to Judge Brenda Penny and went into painstaking detail about the level of control she’s under. She also argued how her family and management has been taking advantage of her for years and exploiting her situation for their own financial gain.

“I would honestly like to sue my family, to be totally honest with you. I also would like to be able to share my story with the world, and what they did to me, instead of it being a hush-hush secret to benefit all of them. I want to be able to be heard on what they did to me by making me keep this in for so long, is not good for my heart,” the pop icon told the judge. “I’ve been so angry and I cry every day, it concerns me, I’m told I’m not allowed to expose the people who did this to me.”