Janet Jackson‘s revealing a painful aspect of her tight relationship with Michael Jackson — claiming he brutally taunted her about her weight, and she says it had a lasting impact on her.

Janet opens up about her brother in the upcoming documentary, “Janet,” and reportedly says Michael teased her by hurling insults like “pig, horse, slaughter hog” during their childhood.

That might sound like typical sibling jabs — she does say they both laughed at the time … but JJ also says it hurt her deep down.

The 2-part docu-series premieres Friday night on A&E and Lifetime, and shows Janet discussing her weight issues, and much more about Michael — including the molestation accusations against him and how they impacted her career. 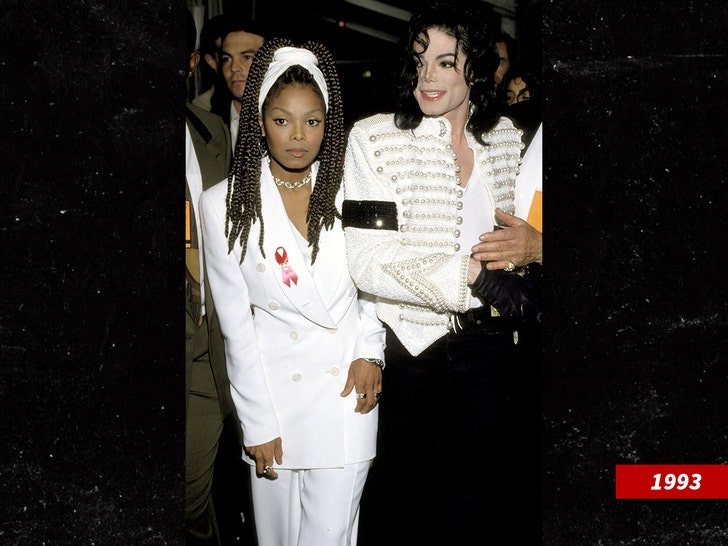 Janet also gets into her marriages and relationships with James DeBarge, Rene Elizondo Jr., Jermaine Dupri and Wissam Al Mana … the father of her son.

As for Michael’s cruel remarks — according to Daily Mail, Janet says in the doc … “When you have somebody say you’re too heavy, it affects you.” 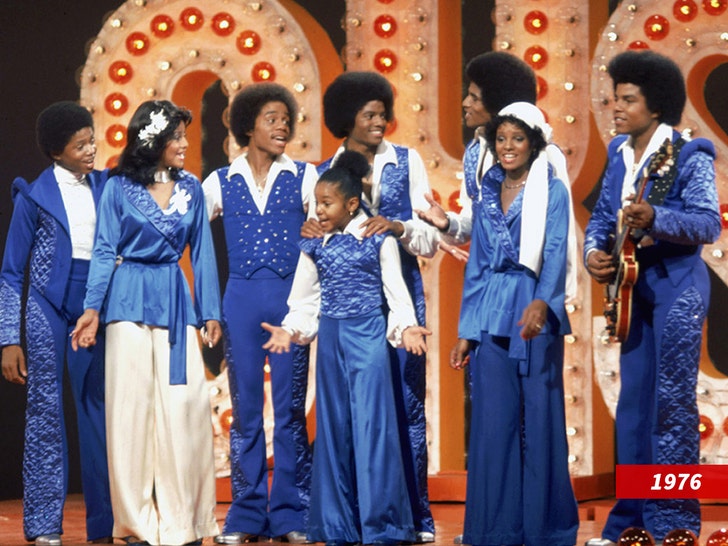 Janet and Michael were famously very close — she’s said Michael and Randy Jackson were the siblings she bonded with most — but it looks like the “Janet” docuseries is about to reveal a new facet of their relationship.