Janet Jackson
Auctioning Off Her Stuff is a Scream!!! 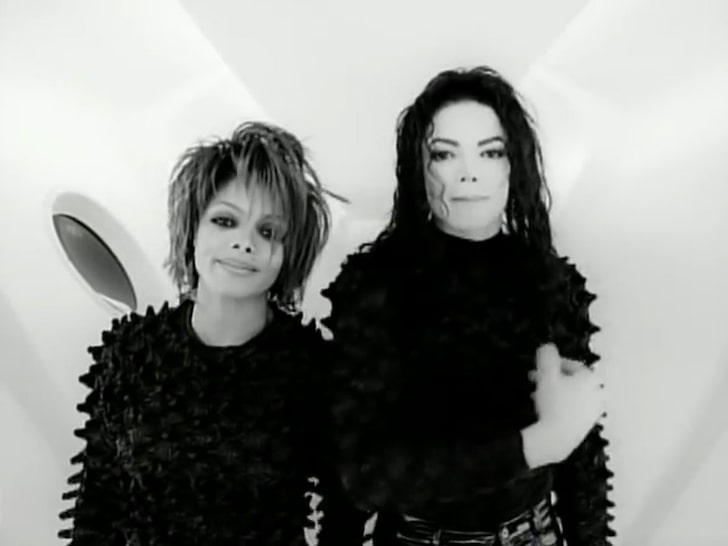 It was part of Julien’s Auctions event, titled, “Iconic Treasures From the legendary Career and Life of Janet Jackson.”  Janet turned over 1,000 items from her life to Julien’s, and it coincided with her 55th birthday. 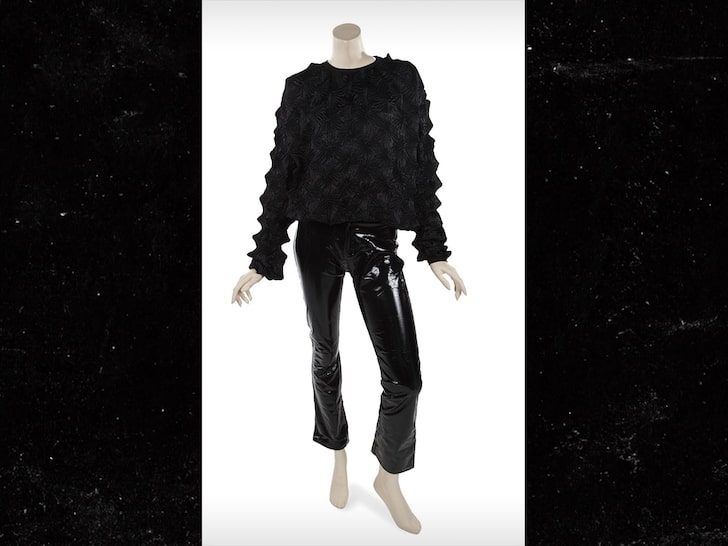 The outfit was featured in the 1995 music vid which was a huge hit.

Compassion International, an org that fights child poverty, will get a cut of the action.

Other treasures brought in big bucks, like her floor-length metallic silver coat with lambskin shearling lining, cuffs and collar … which sold for $50,000.  And there was her silver strink bikini and matching pants which commanded $25,600. 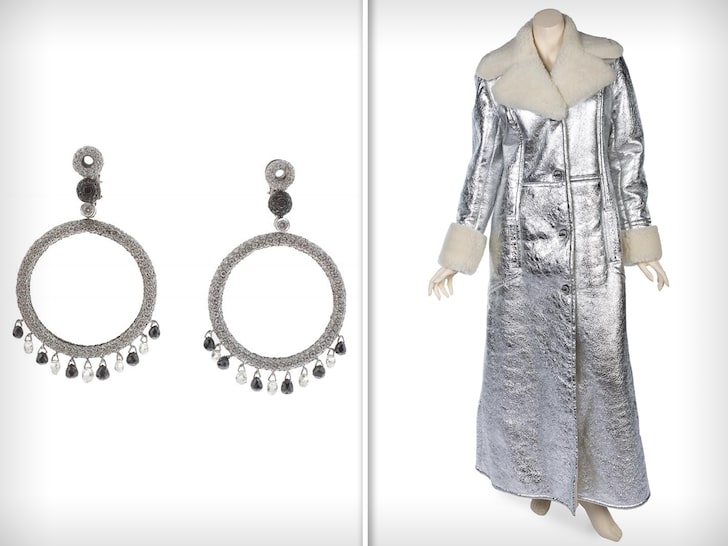 And there’s more … Her jacket from the 1990 Rhythm Nation Tour and 1814 cap and black satin gloves fetched $81,250. And get this … a pair of earrings Oprah Winfrey presented to Janet Jackson at Oprah Winfrey’s Legends Ball in May 2005 were up for auction. The earrings are in a sterling silver case engraved “A Bridge to Now” on the top and “JJ” on the front and housed in a red leather presentation box.

A piece of Janet’s life sure ain’t cheap, but clearly worth it.