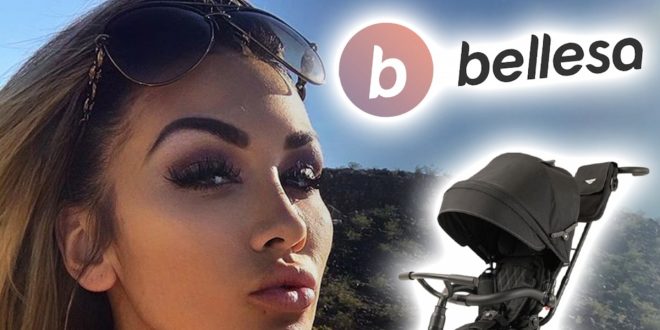 7:34 AM PT — Jenn’s team is pissed — arguing she was never “dropped” by anyone — because her deals were only a one-time thing. Jenn’s rep tells us, “Bellesa was a one post deal, there was no on-going contract with them.”

THEY CONTINUE, “Her deal with Bentley Trike wasn’t even paid, she was given a free trike in exchange for a post. Jenn is considering legal action against the companies which made these statements.”

Jenn Harley‘s side hustles on Instagram are evaporating faster than her neighbors can call 911 on her … and it all stems from her domestic violence arrest. 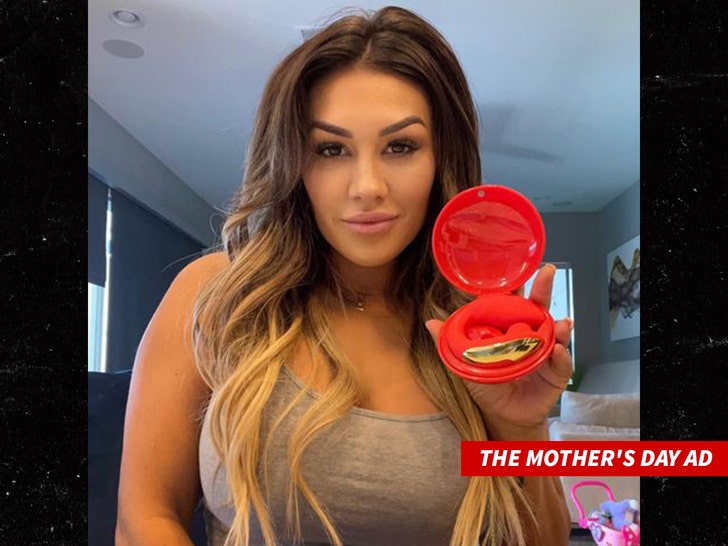 Jenn’s partnership with Bellesa called for her to promote one of its sex toys on IG. For instance, on Mother’s Day weekend she posted, “Moms deserve to relax too!” … and alerted followers to hit her up for a free toy or gift card.

Her deal to pimp the famous Bentley Trike (stroller/bike) is also in jeopardy — a rep for Posh Baby and Kids, the distributor, says they’ve suspended the partnership, and will terminate Jenn’s contract if the allegations prove true. 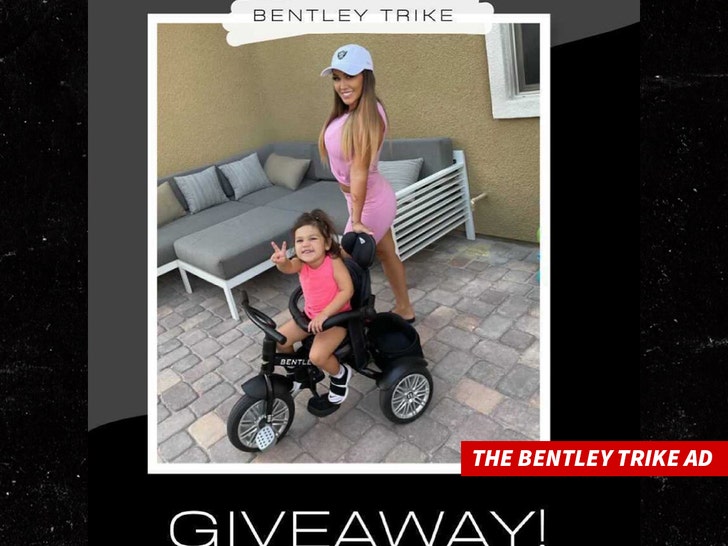 Company prez Deepak Raghavan says “These incidents go against the values of our company. We don’t condone this behavior.”

As we reported … Jenn and her BF, Joseph Ambrosole, recently got into a heated argument in Vegas that included her leaving him stranded on the side of the road before things allegedly got so much worse when they got home. 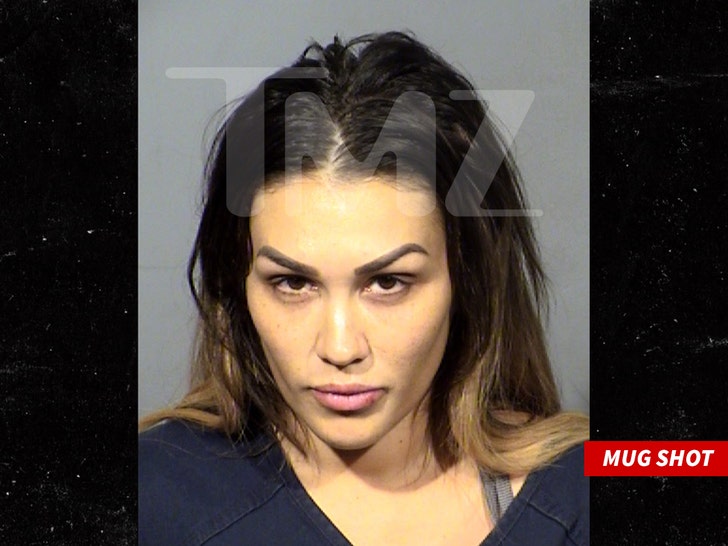 According to the arrest report … Jenn pointed a gun and threatened to shoot Joseph while dropping the n-word. Cops say Joseph told them that Jenn said “I’ll shoot you n***a,” and “I’ll kill you right f***ing now,” before cocking the gun.

She was ultimately arrested and booked for domestic violence and assault with a deadly weapon.