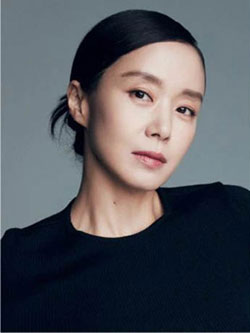 Jeon Do-yeon will return to the small screen after a five-year absence.

JTBC’s upcoming series “Lost” revolves around a ghostwriter who believes she has achieved nothing and meets a young man who is afraid of his future.

“I was curious about the story of a woman who has become a nobody and a man who is afraid of being one,” she said. “It’s about love but also about people, which attracted me.”

The series is scheduled to start airing on Sept. 4.