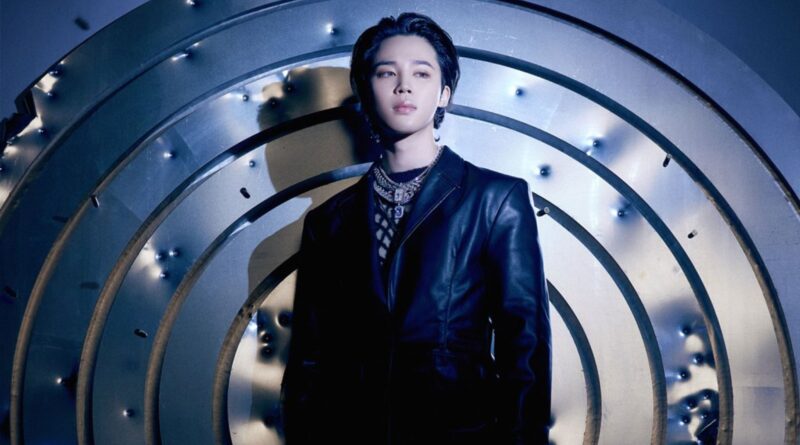 “I feel like we’ve done a great job getting where we are now,” Jimin said of BTS’ growth during the finale of BTS Radio.

BTS Radio: Past & Present aired its finale on Apple Music 1 this week following the release of the septet’s celebratory anthology album, Proof, on Friday (June 10).

The three-episode limited series on Apple Music launched in May, and featured Grammy award-nominated band as they take listeners on their quest to stardom while sharing stories and songs that helped shaped them. On the final episode, BTS showed the world how far they’ve come and what they can do.

“I feel like we’ve done a great job getting where we are now, and I think our new song marks a comma, not a period in our career,” Jimin said of the superstar group’s new song, “Yet to Come (The Most Beautiful Moment),” which was released alongside a music video with Proof. “I want its message to our fans to be that we are going to return with a more mature version of ourselves.”

The song’s thoughtful theme, with lyrics like “This is only the beginning, the best yet to come,” fits perfectly with the idea behind Proof. “The BTS anthology album that embodies the history of BTS will be released as they begin a new chapter as an artist that has been active for nine years to look back on their endeavors,” a statement from the group’s label, Big Hit Entertainment, read upon the album’s announcement. “The anthology album Proof that consists of three CDs includes many different tracks — including three all-new tracks — that reflect the thoughts and ideas of the members on the past present and future of BTS.”

Listen to the full final episode of BTS Radio: Past & Present below.