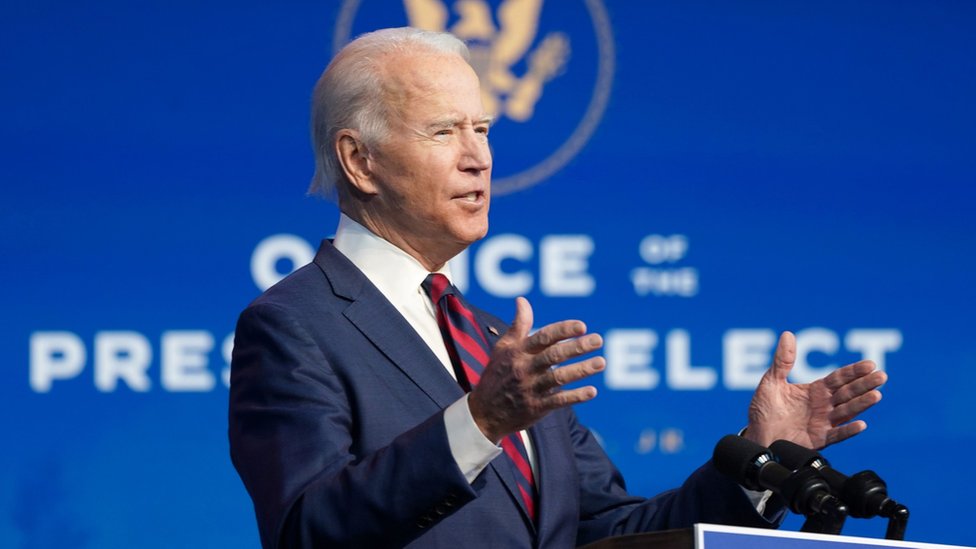 When President-Elect Joe Biden takes office next month, the @POTUS Twitter account will be wiped of its followers, The Verge reports.

As Biden’s digital director Rob Flaherty revealed on Twitter, the social media platform has informed Biden’s team that the @POTUS and @WhiteHouse accounts will start with zero followers. By contrast, the Trump administration’s official accounts “absorbed” all of Obama’s followers when he took office roughly four years ago, and it was at the request of Trump’s team.

The Wall Street Journal reports that the accounts for @VP, @FLOTUS, @Cabinet, @PressSec, and @LaCasaBlanca will also be wiped of their respective followers, much to the dismay of Biden’s team. In a statement shared with the Verge, Twitter said that it is “in ongoing discussions with the Biden transition team on a number of aspects related to White House account transfers.” Biden’s team is understandably concerned that it will put them at a disadvantage, whereas Trump was given a hefty advantage when he took over the account from Obama, despite mostly using his personal Twitter account.

On Inauguration Day, Twitter plans to send a notification to everyone who followed each of the accounts that they are being archived, with an option to follow the Biden administration’s new accounts. Twitter has not revealed how it plans to roll out this feature, and whether it will require an update to any apps.

It’s worth pointing out that these Twitter accounts have a significant number of followers, with @POTUS having the highest at around 33 million. By contrast, Trump’s @realDonaldTrump account has 88.5 million followers, and he’ll get to keep that if he doesn’t violate Twitter’s rules. The Trump administration’s @POTUS account will be archived as @POTUS45 when he leaves office.