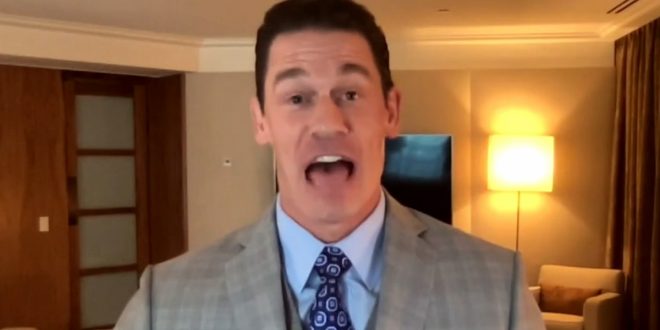 You can’t see him, but you WILL see John Cena back in the squared circle once again … with the WWE Superstar confirming he’s DEFINITELY making a wrestling comeback!!!

44-year-old Cena hasn’t been in the ring since WrestleMania 36 last year … when he lost to “The Fiend” Bray Wyatt.

But, the WWE legend hasn’t hung up his spandex just yet — Cena revealed he’s 100% coming back to Vince McMahon‘s organization in the future.

“Those rumors are true,” Cena said on “The Tonight Show” with Jimmy Fallon.

So, when’s he making his highly anticipated return?? THE TIME IS NOW!!!!

“I’ll definitely be back to the WWE, I just don’t know when,” Cena told Fallon.

When pressed about his cryptic Instagram post of the WWE logo back in May, Cena said he was just feeling “pretty nostalgic” and wasn’t trying to announce a big comeback.

“Some people took it as I was returning immediately, which that’s not the case. I haven’t had my last match and I can’t wait to have my next match.”

Cena’s name has been thrown around as a possible guest for SummerSlam in August … and Triple H recently told this publication Sports he felt like the huge event could act as a “pretty big carrot” to get him to take a break from Hollywood. 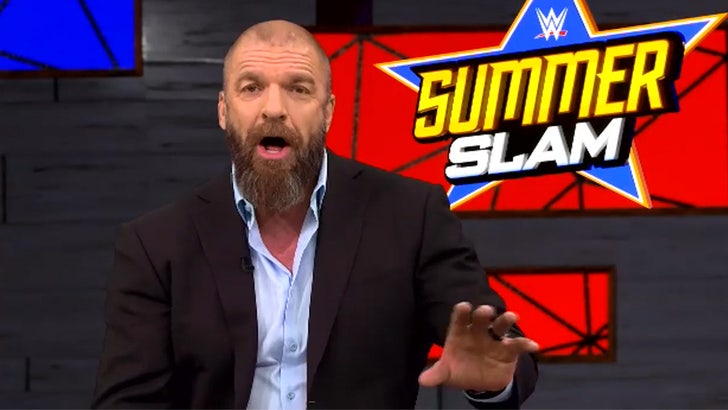 But, as Cena points out, his movie contracts ain’t exactly letting him go get beat up on the weekends while filming massive blockbuster flicks.

Or … maybe he’s just saying all this to get us thinking he won’t show up??