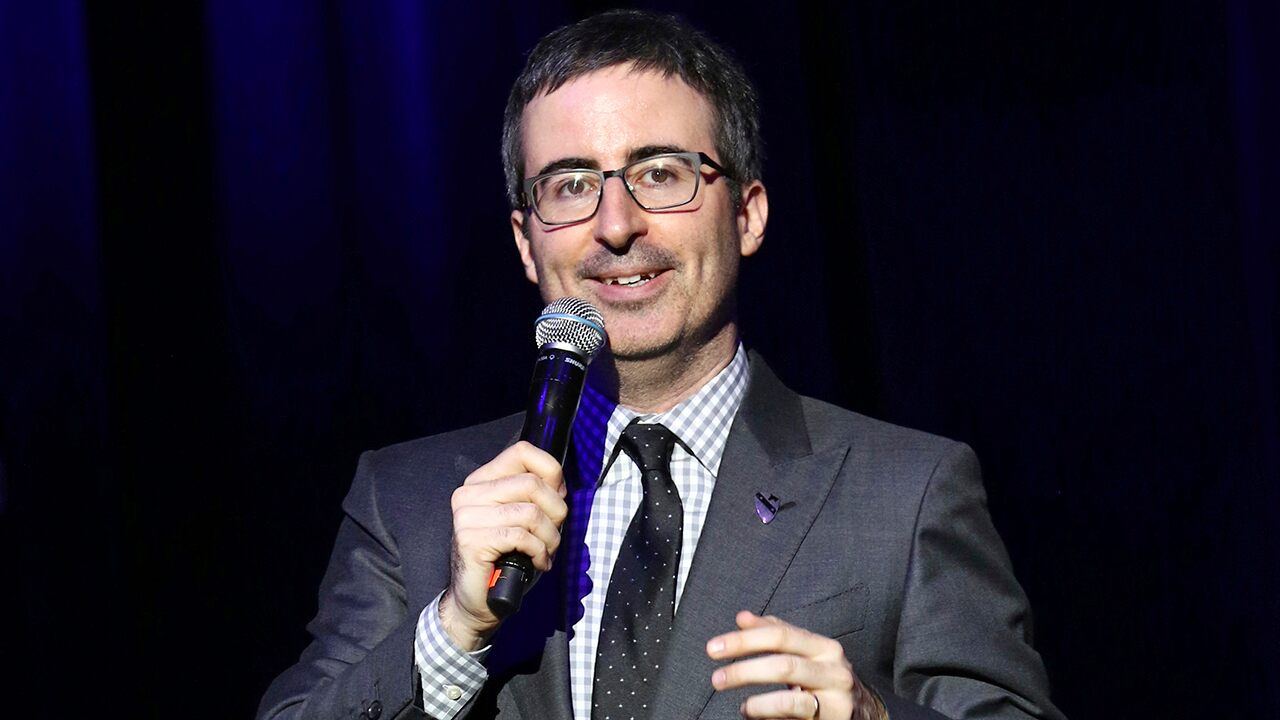 Mayor Mark Boughton of Danbury, Conn., says the city has decided to name a local sewer plant after the British-born comedian after Oliver mocked Danbury on his Aug. 16 show.

Boughton, in a Facebook post Saturday, said a sewer plant seemed the perfect fit for an Oliver tribute.

“Why? Because it’s full of (bleep) like you,” the mayor says in the post, which includes a mock-up of a green road sign saying “John Oliver Memorial Sewer Plant.”

On the show, Oliver rattled off a series of jokes about Danbury as part of a segment about racial disparities on juries in some Connecticut towns, The New York Post reported.

“If you are going to forget a town in Connecticut, why not forget Danbury because — and this is true — f— Danbury,” Oliver said.

The host then mentioned some Danbury landmarks, such as its  “charming railway museum” and its “historic Hearthstone Castle” — before saying “Danbury Connecticut can eat my whole a—,” the Post reported.

“I know exactly three things about Danbury,” Oliver continued. “USA Today ranked it the second-best city to live in in 2015, it was once the center of the American hat industry. And if you’re from there, you have a standing invite to come get a thrashing from John Oliver — children included — f— you.”

In his video, Boughton gets in one final zinger at Oliver, after alluding to a 2017 segment in which Oliver previously mocked the city for making a video in hopes of luring Amazon jobs there, the Post reported.

“And, oh by the way,” the mayor says, “we did get Amazon here in Danbury.”