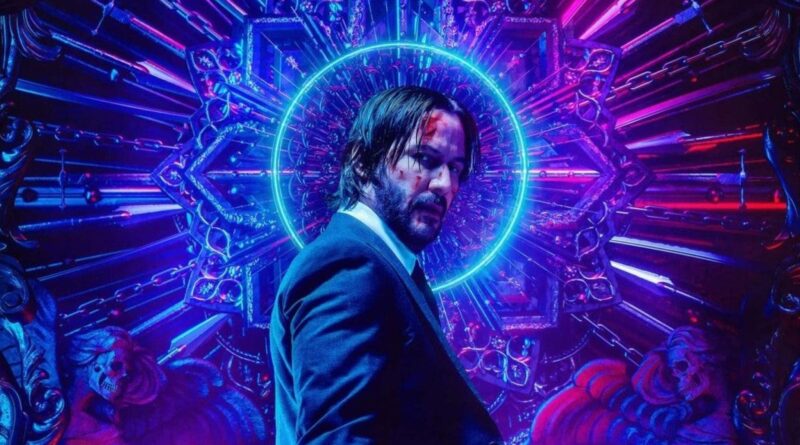 Since 2014, Keanu Reeves has shot, stabbed, library book’d, and horse’d dozens of gangsters and hired guns to death across three (going on four) John Wick films. While we know that the franchise will continue with the upcoming prequel series The Continental, and there’ll be another film in a couple of years (plus the Ballerina spinoff film reportedly led by Ana de Armas), Lionsgate is looking to keep the series going any way it can. And in this era of IP and franchises hopping from one medium over to another, that means video games aren’t out of the realm of possibility.

During a recent earnings call earlier in the week, Lionsgate CEO John Feltheimer said that the company had been looking at pitches for a video game based on the films. While nothing’s set in stone yet, he did tease that should a game come to fruition, it would most likely be from a triple-A developer. “I don’t want to get ahead of myself here…we have been fielding proposals. We certainly are interested in moving that forward, but I don’t want to say anything more about that at this time.”

Thus far, the only video game to come out of the franchise was John Wick Hex, a 2019 timeline strategy game from developer Bithell Games that served as a prequel to the films. Beyond that, Reeves himself is no stranger to games: outside of playing Johnny Silverhand in 2020’s Cyberpunk 2077, he played Neo in the live-action cutscenes of 2003’s Enter the Matrix, and again in last year’s The Matrix Awakens tech demo. And even if the game doesn’t star him, it’s likely that he’d show up in some capacity, given that the franchise is basically built around him.

But the big question would be, which developer could bring John Wick’s mix of kung fu and gunplay to a video game format and make them both feel equally satisfying instead of a shooter that just happens to have some not terrible melee combat? Let us know who think could make that happen in the comments below.