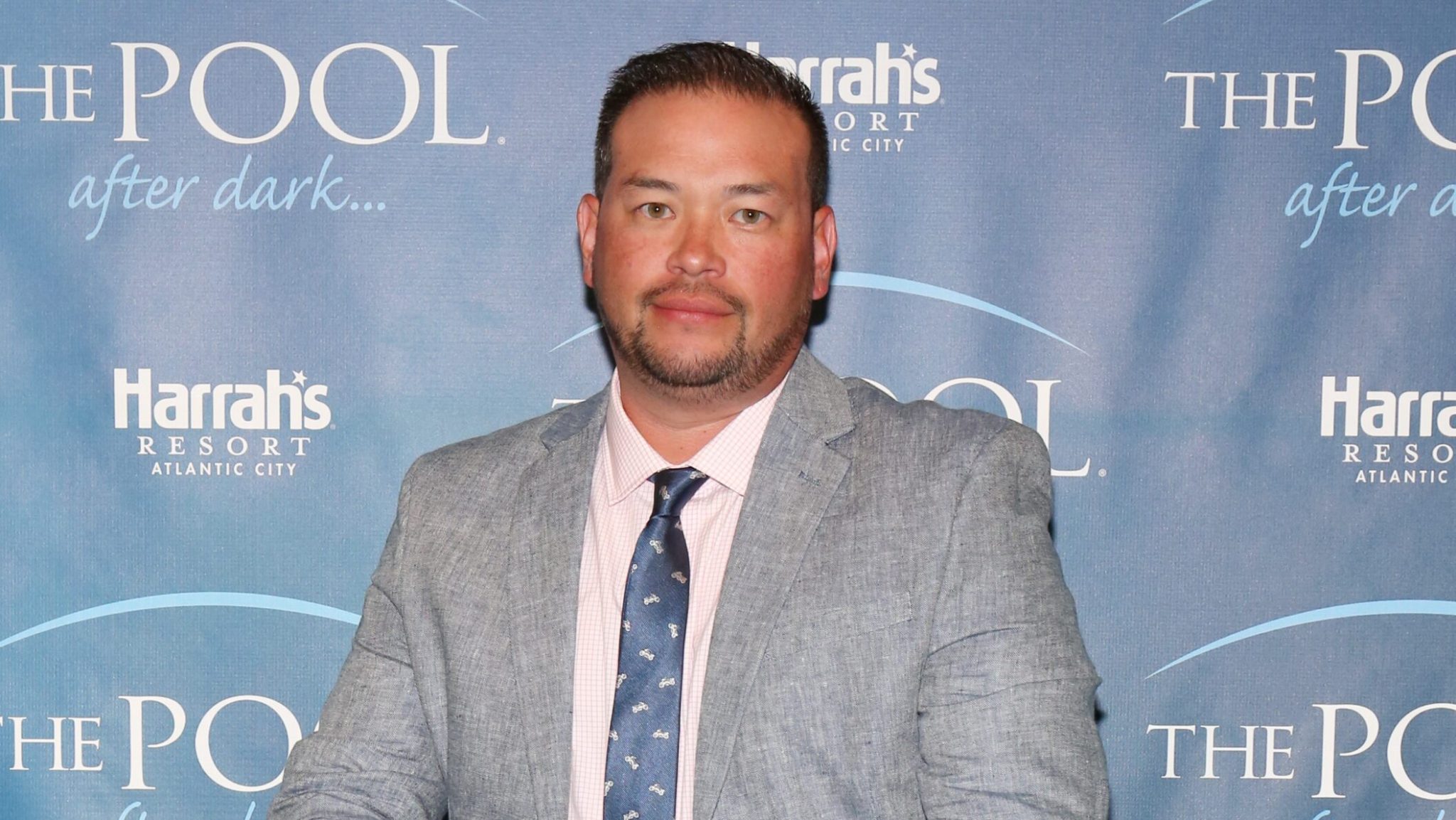 The story of the Gosselin family has taken yet another turn as reports of dysfunction have plagued the 10-person crew for years since Jon and Kate Gosselin‘s divorce.

Collin, the pair’s 16-year-old son, has accused Jon of beating him, which Jon, 43, denies.

“Jon has never abused Collin,” a rep for the dad of eight told E! News. “No charges have been filed against him and there’s no ongoing CYS investigation. Collin has endured severe trauma. Jon is a loving father who has worked hard to ensure that his son gets the support and help he needs.”

The comment follows a report from People magazine that states that County of Berks, Pennsylvania Child & Youth Services (CYS) has opened an investigation into an incident between Jon and Collin.

Jon Gosselin has been accused of abusing his 16-year-old son Collin. (Photo by Tom Briglia/FilmMagic)

Collin’s mother Kate has reportedly been informed of the investigation.

According to the outlet, Collin accused his father of abuse in a since-deleted Instagram post last week.

“My dad is a liar,” Collin wrote, per People. “Yesterday he beat me up and thought nothing of it, he punched me in the face and gave me a swollen nose and I started bleeding. He then continued to kick me in the ribs after I was on the floor. He is a liar.”

A CYS report states that the allegation against an attacker is “causing bodily injury to a child through recent act/failure to act: hitting/punching.”

Jon is reportedly not named in the report.

Kate, 45, spoke to the outlet about the alleged incident.

“You do not punch and kick your children. You do not kick a child. I don’t want to hear any excuses from anyone, not from his father, not from local law enforcement, not from court personnel whose job is supposedly to ensure the best interests of my children,” she said. “There is a child abuse law, PA 23, section 8i states that doing any of the following, regardless of whether it causes injury, is child abuse, and first on that list is kicking. Period.”

The former reality star explained that she doesn’t “want [her] children around him.”

“Enough is enough,” she added.

Kate Gosselin with her children circa 2013. (Photo by Donna Svennevik/Walt Disney Television via Getty Images)

Kate stressed that she does not want this allegation to be “buried, swept under the rug or minimized.”

“As a mother, I am not going to sit quietly and idly by while my child, any of my children, is assaulted by anyone, let alone their own father,” she continued. “I am spotlighting this, and I will keep shouting about it, in the hopes that the authorities and the courts will finally do the right thing. Do not return my child to an abuser’s home. Jon needs to be charged with a crime. If this were your child, would you feel okay with having it swept under the rug?”

A source further detailed the alleged incident to the outlet.

“Collin got furious and was screaming and swearing. When they got home, he was still screaming and cursing and he went into the garage and got … a big heavy bottle of liquid — and hurled it at Jon’s car, denting it,” said the insider. “Jon got out of the car enraged, put him in a headlock, punched him square in the nose, and when Collin fell to the ground, then he kicked him in the ribs.”

The source claimed that Collin then called the police.

Jon and Kate were married for 10 years before divorcing in 2009. They share eight children — as the title of their show “Jon & Kate Plus 8” — 19-year-old twins Cara and Madelyn, and 16-year-old sextuplets Alexis, Aaden, Joel, Leah, Hannah and Collin.

Collin and his sister Hannah live with Jon while the rest of the kids live with Kate.

Jon previously accused Kate of mentally abusing Collin and sending him to a special needs institution, leaving him with post-traumatic stress disorder.