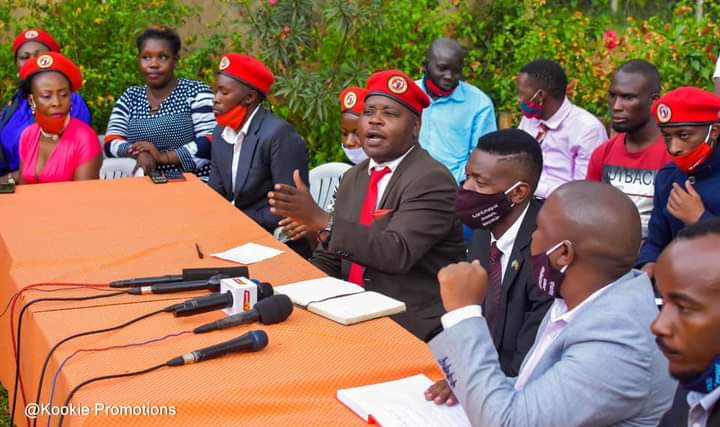 Yet to be confirmed news has it that singer Jose Chameleone might have chickened out of the Lord Mayoral race.

Unclear sources have it that the singer-turned politician might have had secondary thoughts about running for the seat especially on am independent’s ticket after he was denied a ticket by the National Unity Platform.

The race has at least 11 contestants as of today including three artistes; Ragga Dee, Jose Chameleone and Charles James Ssenkubuge.

Chameleone has however not confirmed the rumour, neither has he refuted it.

The EJazz reporter reached out to the Baliwa hit-maker’s office but didn’t not find him.

“I reached at the office during busy hours only to find it redundant with few people at the place and not a single poster was around, this is exactly the opposite of the environment that was here few days ago” said reporter

We are making efforts to get Chameleone’s response.