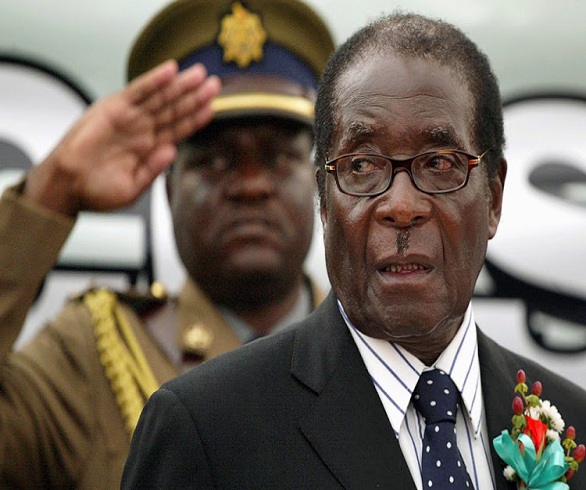 Latest news coming to our desk is that Zimbabwe’s President Robert Mugabe has resigned at last.

This was revealed by the countries speaker of the parliament  Jacob Mudenda.

Mudenda says that a letter from Mr Mugabe said that the decision was voluntary and that he had made it to allow a smooth transition of power.

The surprise announcement halted an impeachment hearing that had begun against him.

Lawmakers roared in jubilation and people have begun celebrating in the streets.

Even though the letter did not hin on who is to succeed Mugabe, many see it as likely that former vice-president Emmerson Mnangagwa.

Mnangagwa is Grace Mugabe’s chief rival and a man whose sacking earlier this month triggered the crisis. He is anticipated be the next president.

Mr Mudenda said moves were under way to ensure a new leader could take over by late on Wednesday.