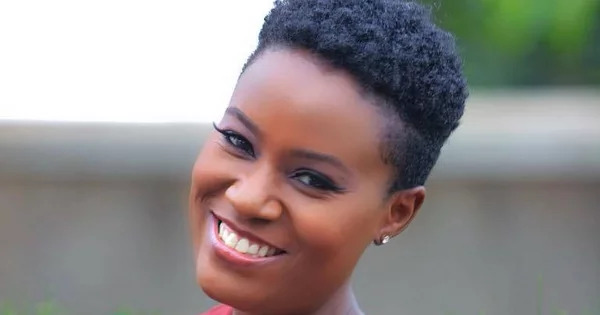 It is no longer a secret that singer Juliana Kanyomozi will be holding her first concert in years this year on Friday 19th August 2022.

The songstress revealed the news about the long awaited concert dubbed “Juliana Live at Serene” through her social media further confirming Serena hotel as the venue with 150K as entrance fee. This could be a hint of the nature of the show especially pointing to it being a VIP show.

Earlier this year, it was reported that Juliana Kanyomozi was set to perform at the Soul and RnB Safari Uganda Baileys Picnic event at Club Guvnor.This however never happened after the two parties(Juliana & the organisers) fell out.