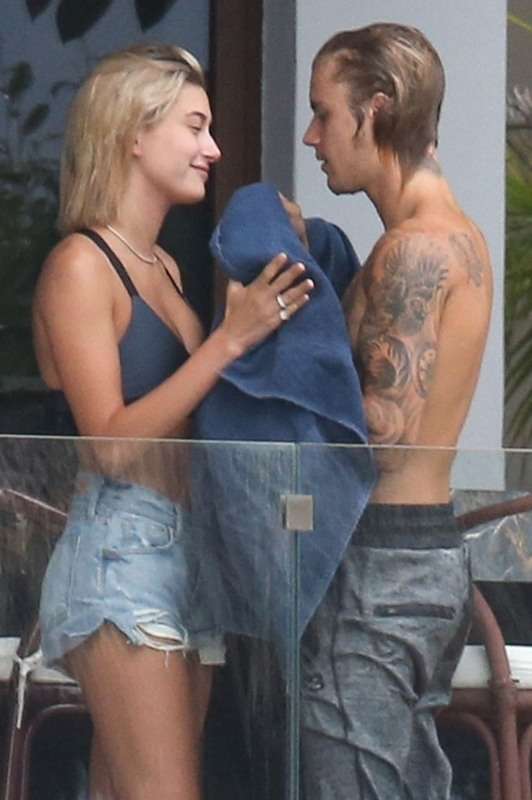 this publication reports: “Two eyewitnesses who claim to have seen the proposal go down tell us it happened at a resort in the Bahamas. They say everyone was at a restaurant on the property doing salsa dancing when Justin’s security told everyone to put their phones away, because something special was about to happen.”

Justin and Hailey have been almost inseparable since they began dating about a month ago. They’re no strangers to each other … they’ve dated before, and it appears they hooked up again just after Justin and Selena Gomez broke up.