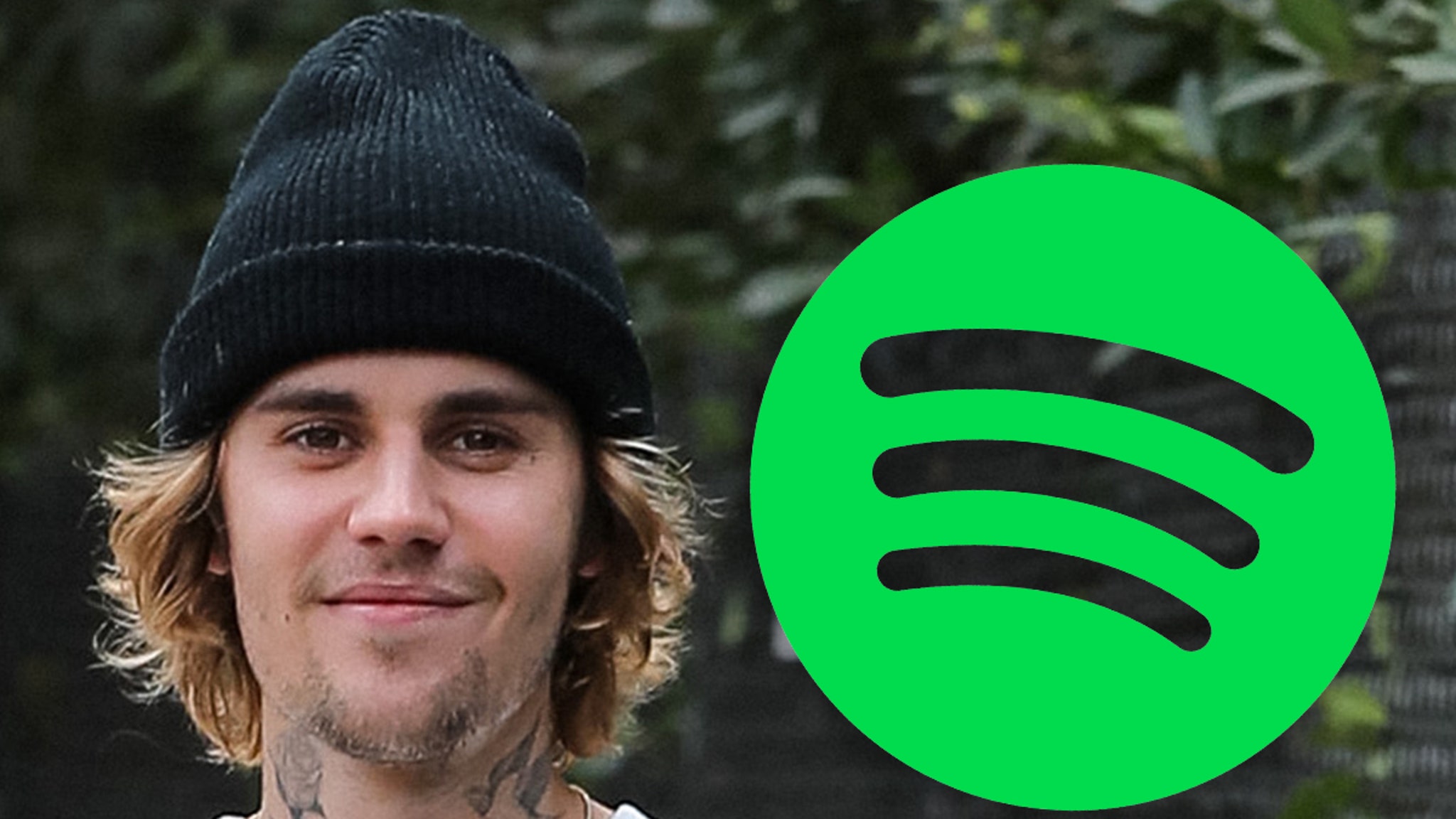 Justin Bieber Becomes Spotify’s Most Listened to Artist Ever

Justin Bieber on Spotify
Most Listened to Artist Ever!!!
Officially Prince of Pop??? 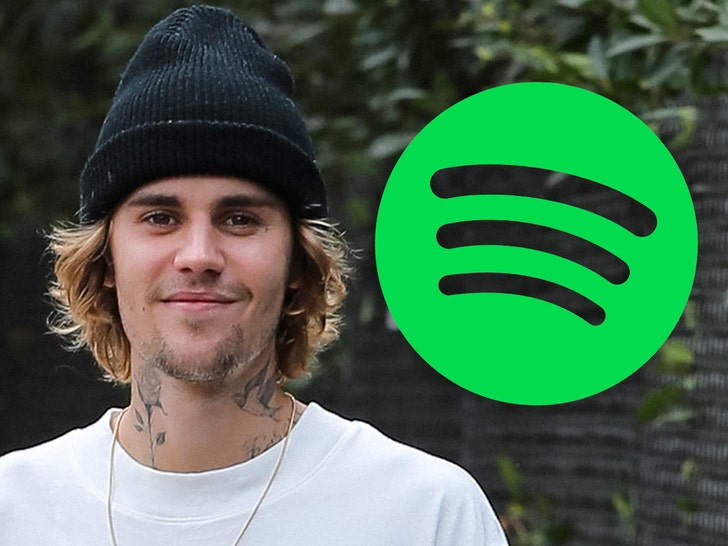 Justin Bieber has left every other artist on Spotify in the dust — hitting a major milestone by attracting the most listeners ever, which begs the question … is he MJ’s heir apparent???

The Biebs broke a record this week … raking in the most monthly listeners on Spotify over the course of the streaming platform’s history, with a whopping number of 83.3 mil — the first time that’s been accomplished — this as his “Justice” album continues to surge on the charts. 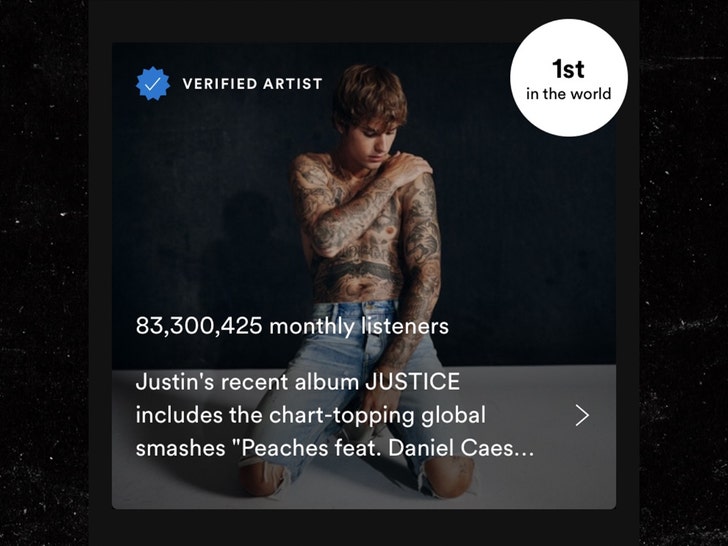 And, don’t get us started on his hit single with The Kid LAROI, “Stay,” which continues to cruise at #1 several weeks after its release. Safe to say, August has been good to JB.

BTW, as far as Justin’s Spotify lead … he’s far ahead of the rest of the pack by millions of listeners. The Weeknd clocks in at #2 with 74.5 million monthly listeners, Ed Sheeran is #3 with 72.4. And his female contemporaries are even further behind … in the 60s.

The record before this was around 82 mil monthly listeners — held by Ariana Grande for a good while. In any case, some major congratulations are in order … and maybe some title-bestowing too. A lot of people are throwing around the term “Prince of Pop” right about now.

There’s some controversy with that … some feel he isn’t deserving (for a variety of weird reasons) — but the numbers don’t lie, and Justin’s longevity speaks for itself. So yeah, he may just be the modern-day prince of the genre … behind the all-time king, Michael, of course. 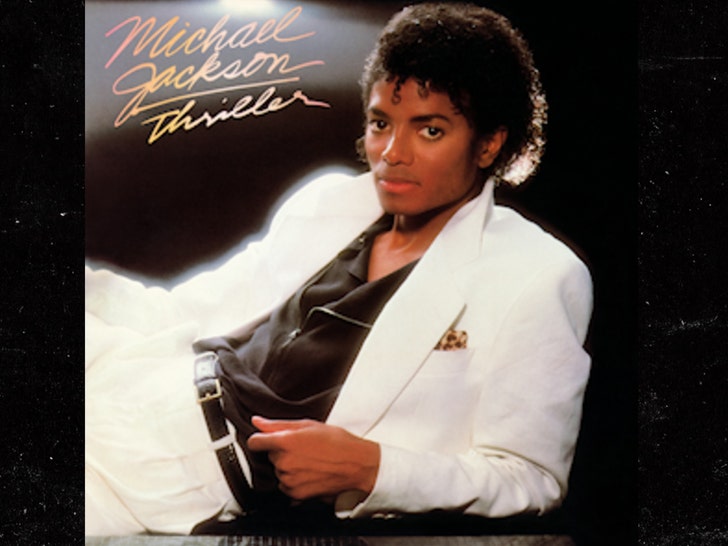 Speaking of MJ, the dude’s music continues to hit new benchmarks in its own right … even today, more than a decade after his untimely death. “Thriller” was just certified 34X Platinum this week — yep, people are still playing that classic.

All hail the King … and Prince!