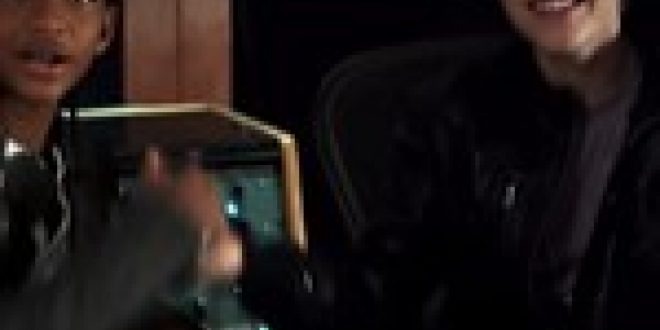 Revisiting the 2010 music video more than a decade later is a true time capsule, with the then-16-year-old Bieber towering over an even tinier 11-year-old Smith in the studio. The song was on the soundtrack for the 2010 remake of The Karate Kid, starring Smith, who also lends a rap verse to JB’s track and is seen throughout the video alongside co-star Jackie Chan in scenes from the film.