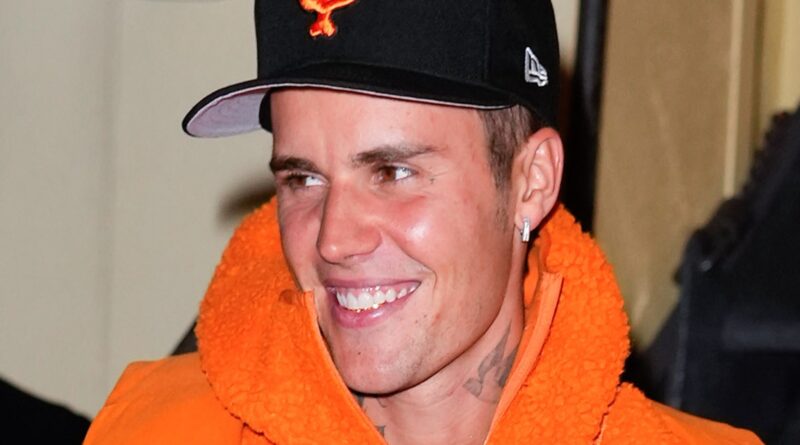 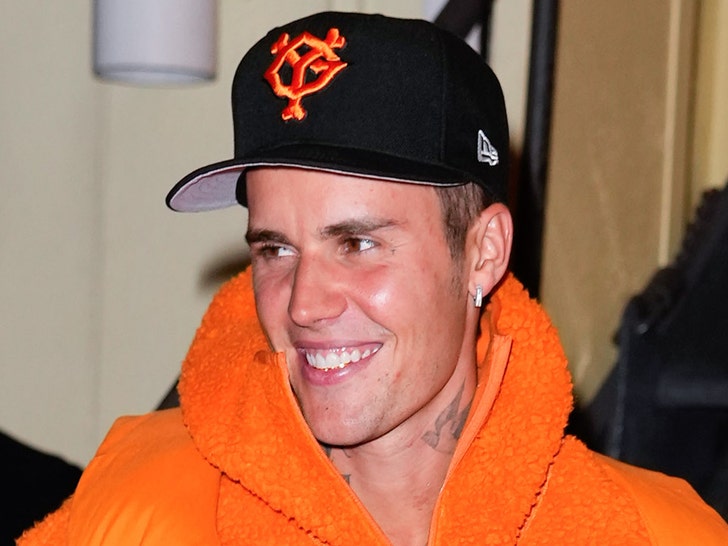 Justin Bieber‘s going back on the road again after hitting the pause button on performing — which seems to signal he’s all better after a serious health scare.

The singer announced Tuesday the Justice World Tour will fire back up at the end of July, with his first show set to take place at the Lucca Festival in Italy on the 31st. From there, he’ll traverse the globe for the rest of his stops, picking up where he left off.

Among the countries/regions JB’s expected to hit first … South America, South Africa, the Middle East, Asia, Australia, New Zealand and then circling back to Europe.

His team says Justin will make his way back to the States eventually, with dates forthcoming for concerts he’d postponed. Of course, this is good news for his fans — the guy’s been taking time off the past month and change amid a health scare that came out of nowhere.

The disease he was battling was called Ramsay Hunt Syndrome, which was virus-driven … and caused facial paralysis, among other issues. Justin said he’d need time to recover.

Well, he’s certainly done that of late … soaking in some R&R with his wife, Hailey, by his side, no less. Looks like he’s feeling up to singing again and, hopefully, Ramsay Hunt’s in his rearview going forward.