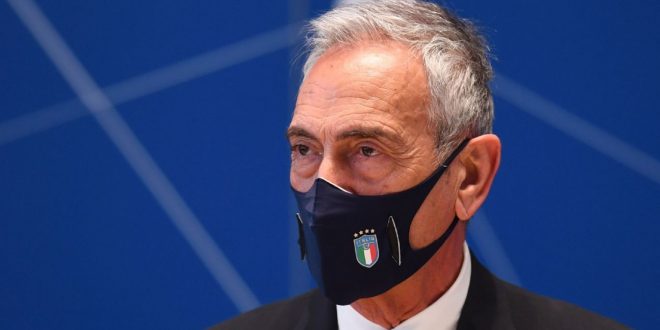 Juventus to be dropped if it holds onto ESL 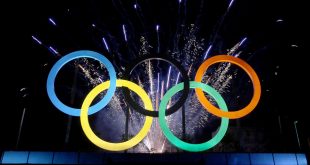 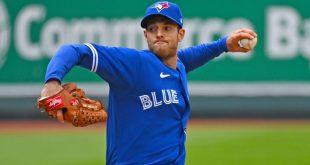 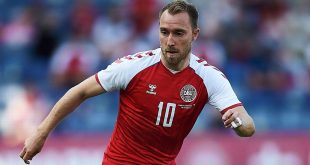 Italian FA president Gabriele Gravina said on Monday that Juventus face expulsion from Serie A if they don’t withdraw from the European Super League.

The Bianconeri were one of 12 teams that joined forces to form a breakaway league before the six English teams — Chelsea, Manchester City, Manchester United, Tottenham Hotspur, Liverpool and Arsenal — withdrew within two days following fan pressure.

– Stream LIVE games and replays on ESPN+ (U.S. only)
– Marcotti: Will Juve, Barca, Madrid be banned?

Inter Milan and Atletico Madrid followed suit before AC Milan accepted it was no longer an option, but Juve, along with Real Madrid and Barcelona, have not yet withdrawn from the league. Sources have told ESPN the trio face UEFA sanctions if they don’t turn their back on the ESL, with the maximum punishment a two-year ban from European competition.

“The rules are clear,” Gravina told Radio Kiss Kiss Napoli. “If at the start of registration for next season Juve are still part of the Super League, they will not be allowed to participate in Serie A.

“It would be a shame for all the fans, but there are rules and they are the same for everyone.”

On Saturday, Juve, Madrid and Barcelona released a statement in which they criticised UEFA’s threats over their decision to create the breakaway ESL.

The nine clubs that pulled out have been handed financial punishments by UEFA and have agreed to make a combined €15 million goodwill contribution to benefit youth and grassroots football across Europe.

Juve face a serious battle to qualify for next season’s Champions League as a 3-0 defeat at home to Milan left them in fifth place and three points off the top four with three matches remaining.