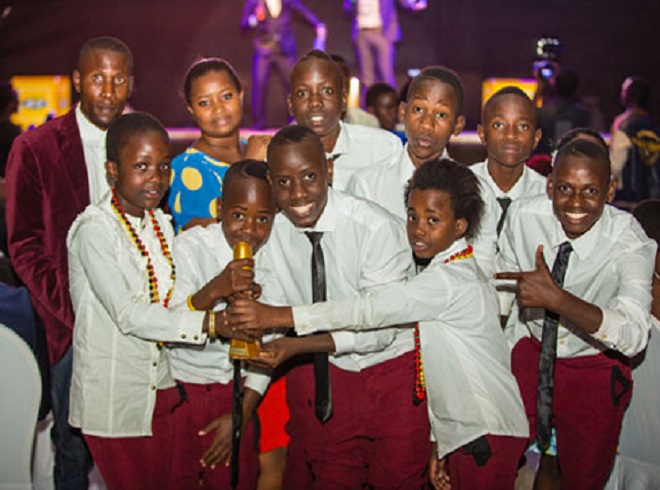 It is already excitement around the entertainment industry as the 2018 edition of the  HiPipo Music Awards is set to happen this weekend on 17th March at Kampala Serena Hotel.

Among the excited artiste is Sheebah Karungi who had a great 2017 which some refer to as “her Year” that got her sqooping 13 nominations, including that of Artiste of the Year and Africa Song/Video of the Year,  Eddy Kenzo who also has 10 nominations and several other artistes like David Lutalo, Geosteady, Rema and Navio with each receiving at least 5 nominations.

Other categories like Best Song from Western Africa and Best Song from Southern Africa were added in a bid to expand its coverage in celebrating music in those regions and promote cultural integration on the continent.

These are the oldest awards in the Matooke Land  which seek to make developments year in year out!