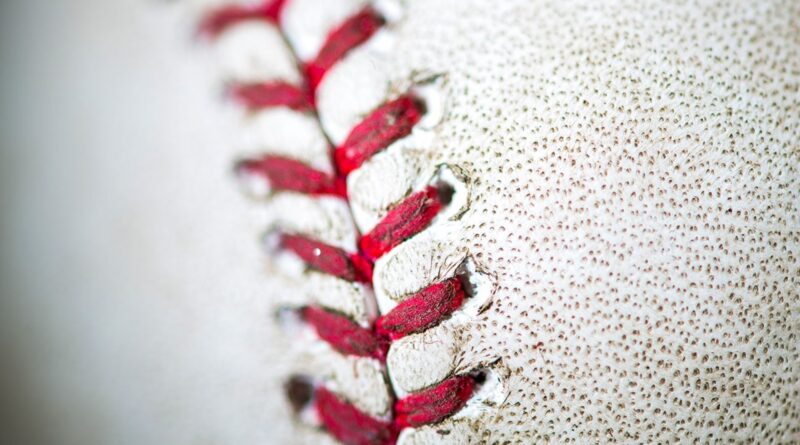 DETROIT — Minnesota Twins broadcaster Jim Kaat referred to New York Yankees left-hander Nestor Cortes as “Nestor the Molestor” during a broadcast Thursday, the second offensive remark in the past year by the 83-year-old Hall of Fame pitcher while calling a game.

As Minnesota’s Chris Archer struck out Detroit Tigers star Miguel Cabrera, Kaat began to explain that Cortes had become one of his favorite pitchers during a breakout season with New York.

Twins vice president of communications and content Dustin Morse spoke with Kaat after the broadcast about the comment.

“Obviously, we take these matters seriously and, like in all cases, will handle this internally and privately,” Morse said.

Kaat planned to contact Cortes directly and speak with the pitcher about the situation.

After the Yankees swept a day-night doubleheader from the Los Angeles Angels, Cortes said he had heard about Kaat’s comment.

“I’m sure, you know, he didn’t really mean it, and people make mistakes, but it didn’t offend me at all,” Cortes told The Associated Press.

“So, you know, I don’t really have anything more than just that, honestly.”

Cortes has affectionately become known as “Nasty Nestor” by Yankees fans while going 5-1 with a 1.50 ERA to begin this season. He pitched seven scoreless innings against the Angels on Thursday to win the first game of the doubleheader.

Kaat, a longtime commentator who has also worked for the Yankees and MLB Network, apologized in October after saying teams should try to “get a 40-acre field full of” players who look like White Sox infielder Yoan Moncada.

His comment about Moncada reminded some viewers of the unfilled promise by the U.S. government that freed slaves would receive 40 acres and a mule following the Civil War. He apologized later in that game between the Houston Astros and White Sox.

“Earlier in the game when Yoan Moncada was at the plate, in an attempt to compliment the great player that he is, I used a poor choice of words that resulted in an insensitive and hurtful remark,” he said. “And I’m sorry for that.”