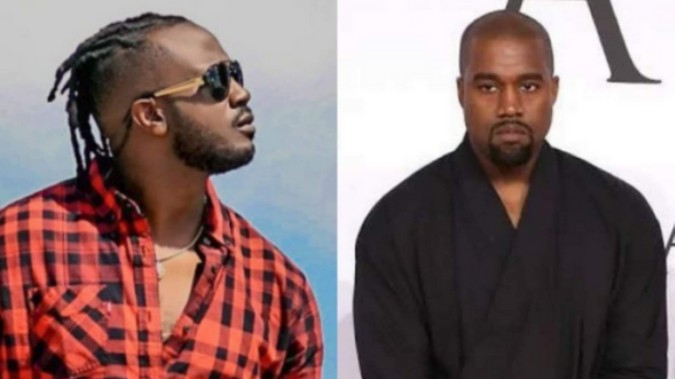 American Rapper Kanye West who is currently in the country has named his favorite artiste in Uganda.

This is according to a source at the Chobe Safari Lodge where Kanye and family are camping. “He says he enjoys A Pass music and has been listening to it more” the source told us.

A collabo between the two has however not been confirmed as his management has not yet concluded about it.

This therefore means Kanye might have not liked Bebe Cool music even after Bebe’s lengthy post he wrote on his facebook page asking Kanye West for a collabo.

Swangz avenue is set to record all sonngs on Kanye’s album that he will be recording from Uganda.

Unconfirmed rumour has it that Kanye West might have to meet the fountain of honour President Yoweu Kaguta Museveni as he I being guarded by Special Forces Command (President’s army) and also flown in the army plane.