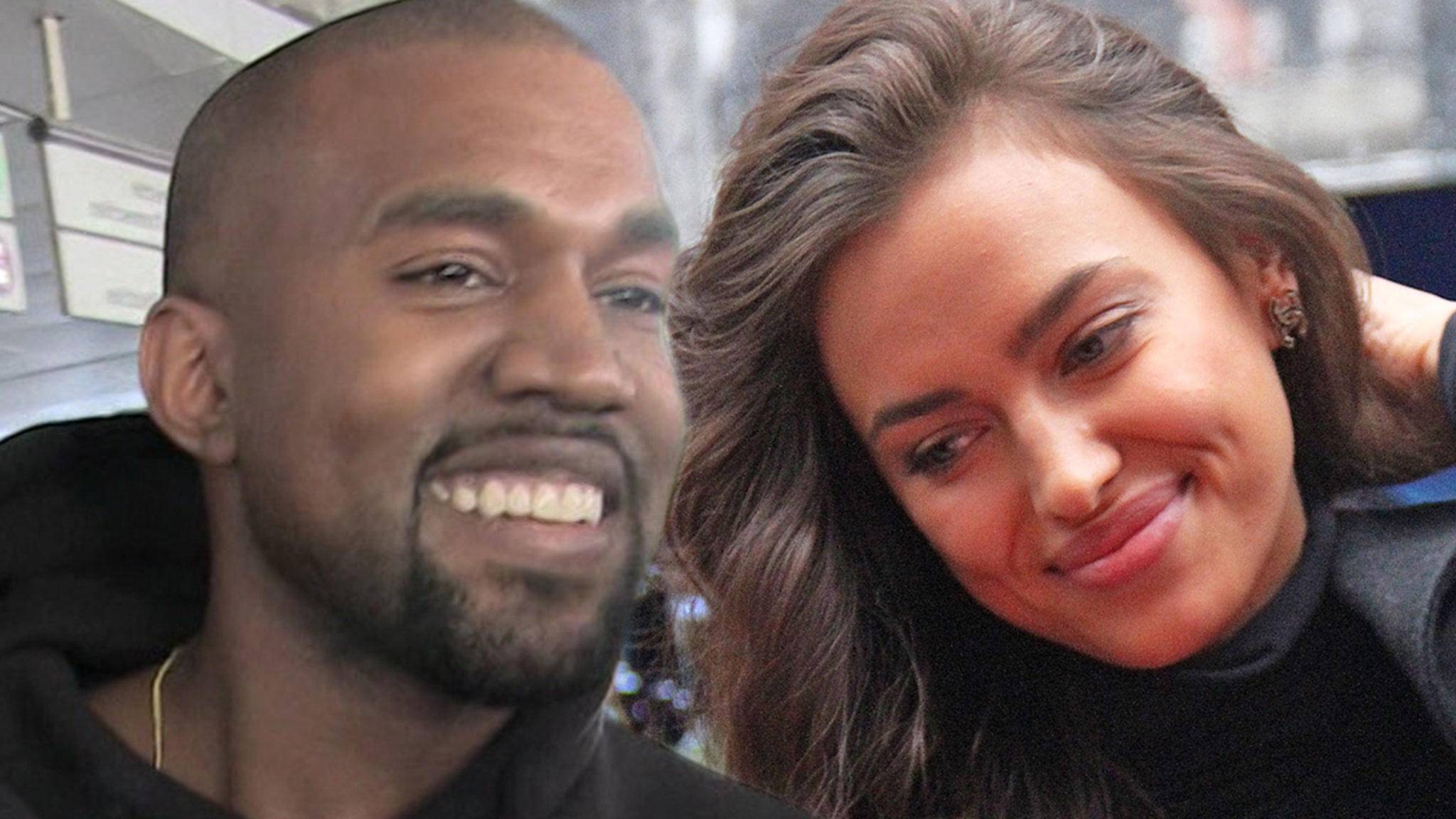 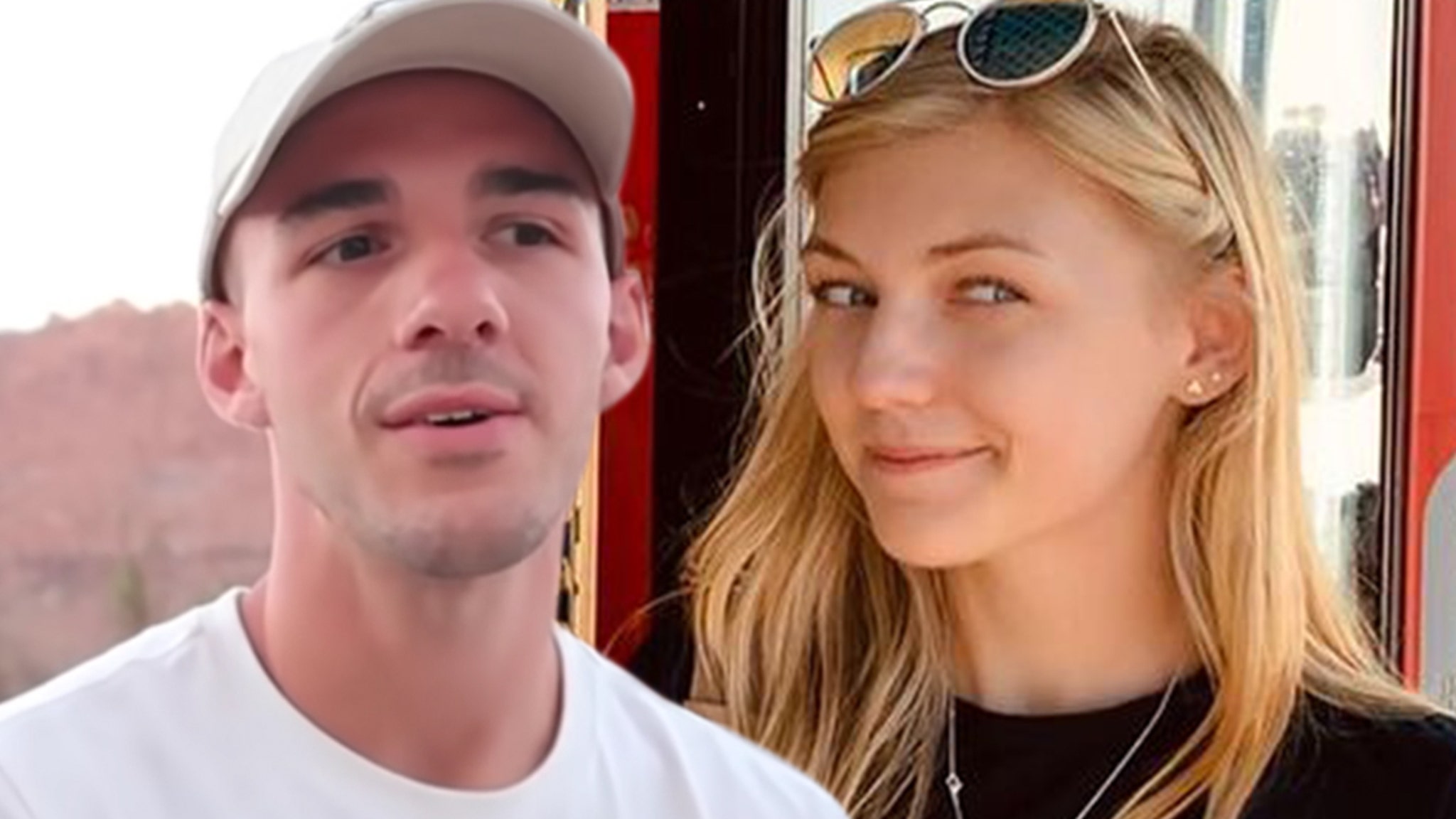 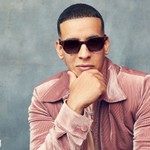 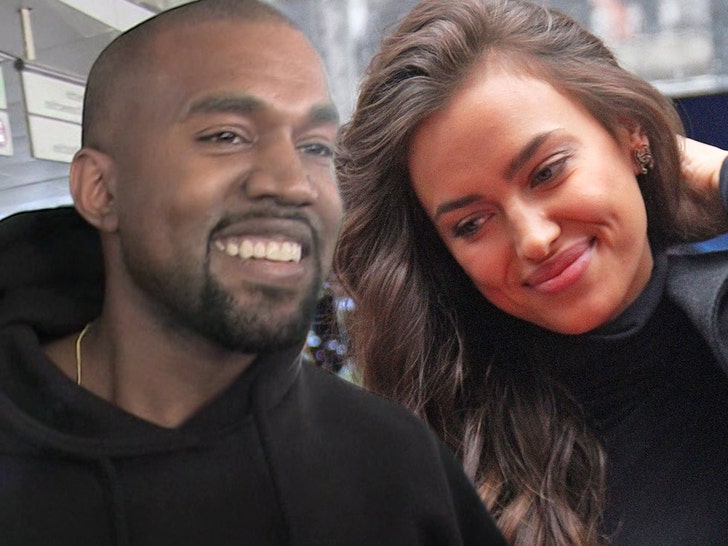 Kanye West is moving on from estranged wife Kim Kardashian, and he’s doing it with … Irina freakin’ Shayk!!!

Ye and the supermodel were spotted out and about in the French region of Provence on Tuesday, his 44th birthday, BTW. They were seen smiling and strolling around on the grounds of a luxury boutique hotel with some friends, but also by themselves … looking very much like a couple.

this publication has confirmed they are 100% romantically together, but our sources say it’s unclear how serious they are at this point. In other words, yeah … they’re banging. Definitely FWB status, at the very least.

The big news comes on the heels of Kim, and others in the fam, publicly wishing Kanye a happy birthday with social media posts.

It’s a pretty wild development — seeing how it’s been less than 4 months since KK filed for divorce … and it appears Kanye’s already got himself a new squeeze. Remember, Kim’s the one who submitted the legal paperwork first — this after quite some time of her and Kanye seemingly drifting apart — but she doesn’t appear to have taken the next step just yet on getting out there and dating someone new. At least … not publicly, anyway.

While Kim’s been somewhat vocal about the split via her family’s TV show — saying she feels like a failure over the crumbling of her marriage — Ye’s been the opposite … mostly silent on the matter. This move, however, definitely speaks volumes.

Ye and Irina, who has a daughter with Bradley Cooper, have some professional history together — she’s modeled for Yeezy in the past, walking the runway in Ye’s signature gear at a Paris fashion show, and he’s even name-dropped her in songs before too.

So yeah, they’re not total strangers by any means.