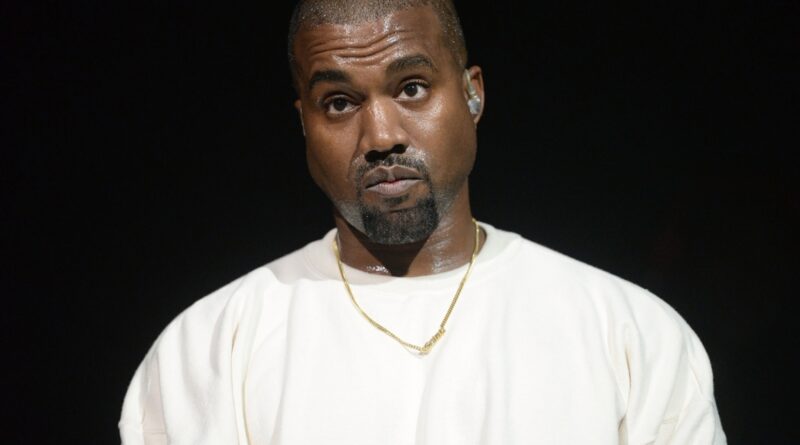 Ye also shared his thoughts on music by DJ Khaled, Wizkid and The Game.

The rapper and fashion mogul, who now goes by Ye, took to social media on Sunday (Sept. 4) to reveal his favorite track on Queen Bey’s seventh studio album, which dropped at the end of July.

“Favorite song on Beyoncé album,” Ye wrote on Instagram alongside a streaming service screenshot of the Renaissance album song “Church Girl.” The twerk-ready cut peaked at No. 22 on the Billboard Hot 100 in mid-August.

Ye’s post coincidentally arrives on the same day Beyonce celebrated her 41st birthday. The rapper previously collaborated with Bey on the track “Lift Off,” from his 2011 album, Watch the Throne, with Jay-Z.

Beyonce’s house-infused studio effort shot to No. 1 on the Billboard 200 and also helped simultaneously push lead single “Break My Soul” to the top of the Billboard Hot 100 for two consecutive weeks, giving the icon her first solo No. 1 single in 14 years.

“Song of the year next to Wait For You,” Ye captioned another screenshot of the song.

Ye went on to call Wizkid‘s hit song “Essense,” with Justin Bieber and Tems, the “best song in the history of music to date.” The track peaked at No. 9 on the Hot 100 in July 2021.

In another post, Ye also hinted at the possibility of filming a music video for The Game’s new song “Fortunate,” which West is featured on alongside Dreezy and Chiller. The track appears on The Game’s latest album, DRILLMATIC Heart vs. Mind.