Kanye West‘s back at it again, airing grievances about how his four children with Kim Kardashian are being raised … this time in a brand new single with the late XXXTentacion.

Ye and X’s “New Love” was released on Thursday night, and while the song as a whole explores the struggles of being in a relationship and keeping love alive … Ye laments in his opening verse about how he doesn’t spend as much time with his children as he wants to.

There’s more. Ye almost makes it sound like the kids couldn’t see him even if they wanted to, saying … “And you know all the nannies said, “Daddy in Nebraska” / Let the kids dig a tunnel to my house like Chapo.” 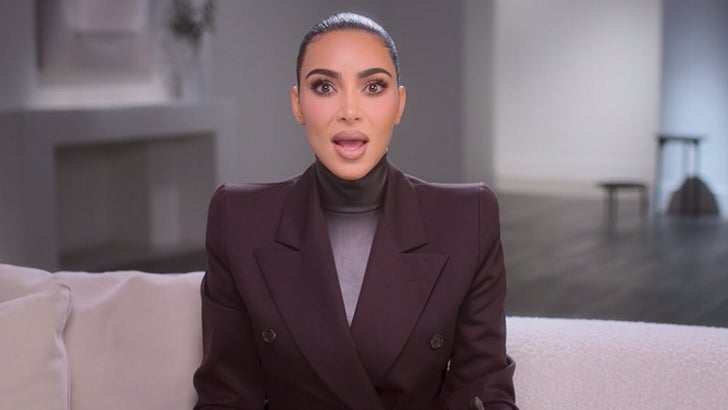 As we reported … Kim apologized to her family on the most recent episode of “The Kardashians” for attacks Kanye had made towards them of late, via music — specifically, in his track “Eazy,” where he invoked Pete Davidson.

Kanye has obviously never been one to bite his tongue, especially when it comes to how his kids are being raised. You’ll recall … he and Kim beefed a few months back over 8-year-old North West‘s use of social media, among other things. 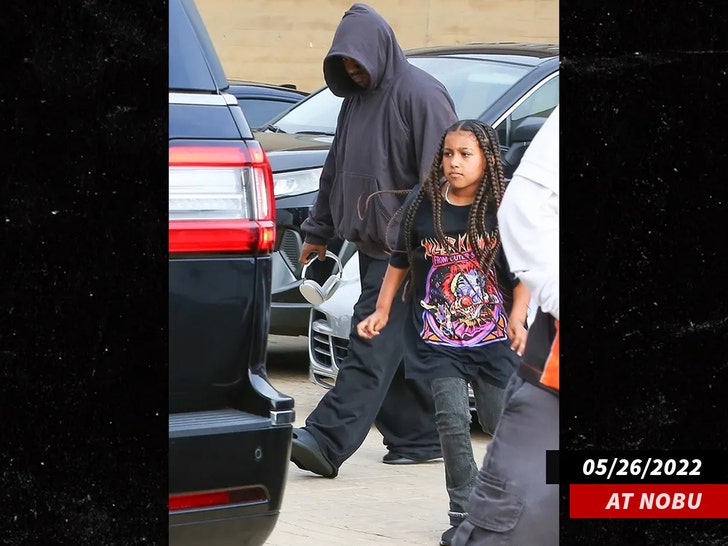 Mind you, Ye hasn’t been cut off from the kids, as he just enjoyed a daddy-daughter date with North at Nobu. So, he’s certainly seeing them — but it sounds like he doesn’t like the nature of sharing custody in general … or at least that’s the sense we get from his new single here.