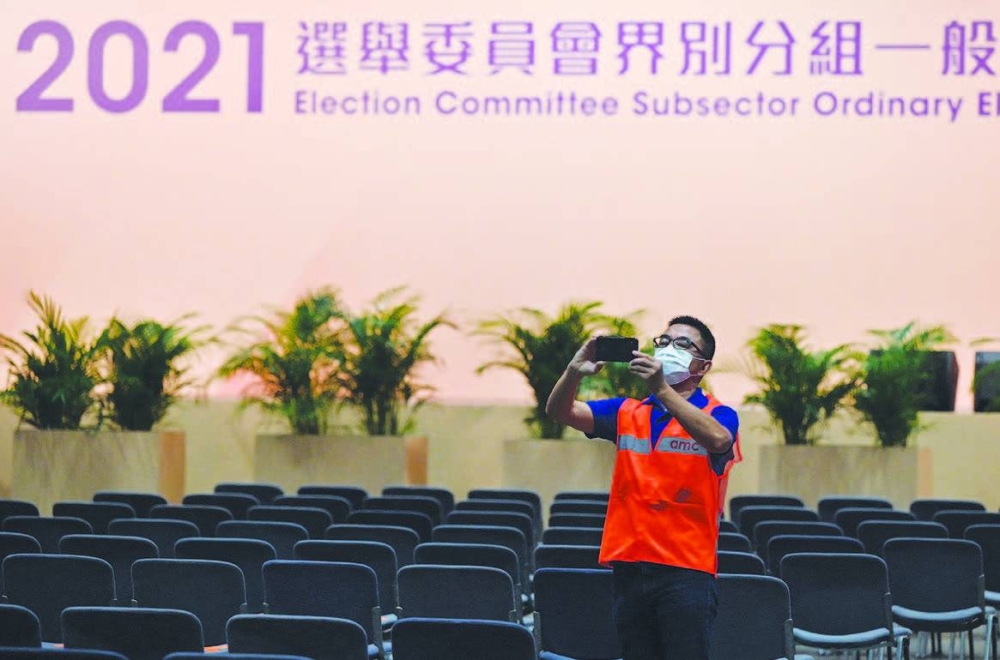 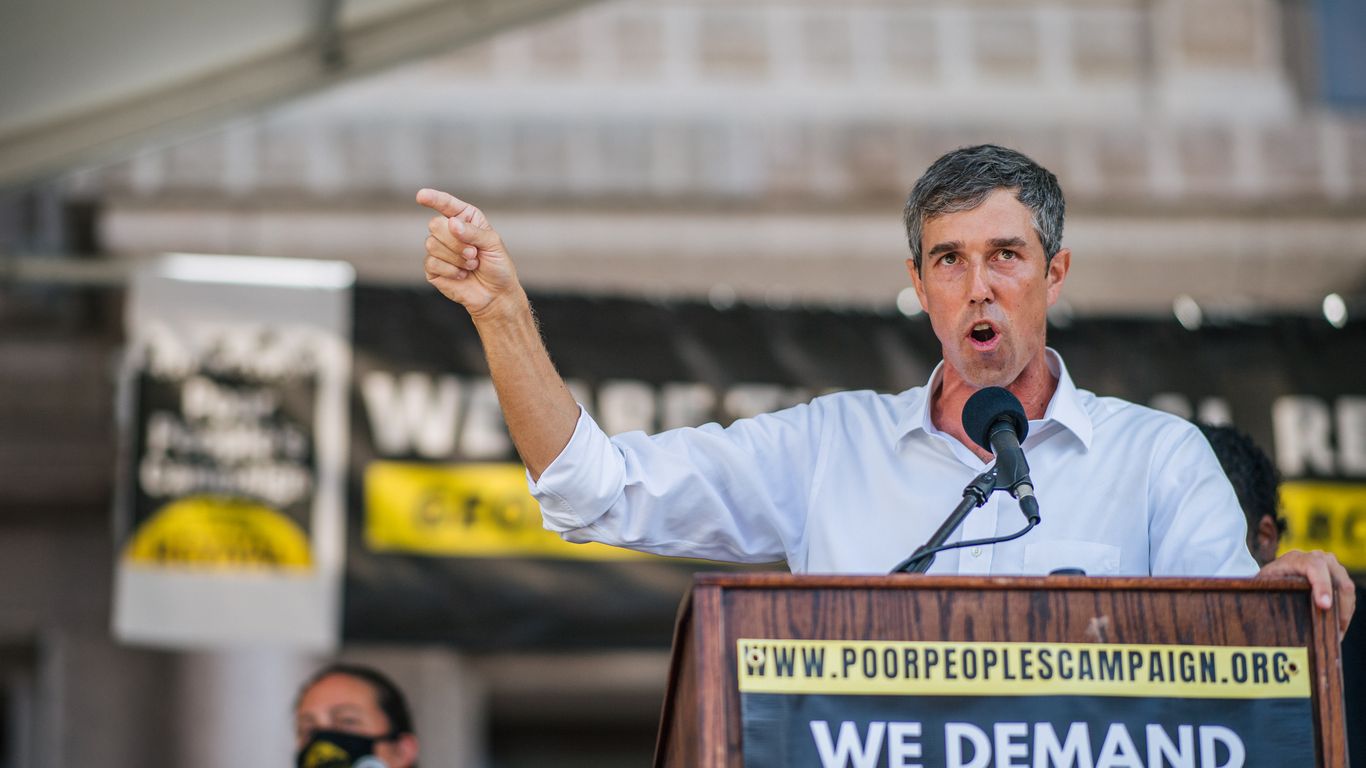 Kate Winslet says gay actors “fear” coming out publicly, and claims to know “at least four” actors hiding their sexuality for the sake of their careers.

The actress, 45, is also calling for gay roles to go to gay actors.

She says: “I cannot tell you the number of young actors I know – some well known, some starting out – who are terrified their sexuality will be revealed and that it will stand in the way of their being cast in straight roles.”

Kate believes the problem is mainly among men, and revealed a “well known” bisexual actor was advised against being open about their sexuality.

She tells the Sunday Times: “A well-known actor has just got an American agent and the agent said, ‘I understand you are bisexual. I wouldn’t publicise that.’

“I can think of at least four actors absolutely hiding their sexuality,” she continues. “It’s painful. Because they fear being found out.

The actress says there is “judgment, discrimination and homophobia” rife within the film industry and says the LGBTQ community “needs it own movement” akin to the Me Too movement.

“Hollywood has to drop that dated crap of, ‘Can he play straight because, apparently, he’s gay?’” she says. “That should be almost illegal. You would not believe how widespread it is.

“And it can’t just be distilled to the question about gay actors playing gay parts. Because actors, in some cases, are choosing not to come out for personal reasons. And it’s nobody’s business. Perhaps privacy. Perhaps conditioning and shame.”

In Ammomite, Kate plays a palaeontologist who has a homosexual relationship alongside Saoirse Ronan, and says: “A conversation about straight actors in gay roles is incredibly important. I hope there will come a time when it is automatic that [gay] actors get those parts and you wouldn’t have to put punchy film stars into get it made.”

Rupert Everett said he “never got a job” in Hollywood after coming out, and described Hollywood as “an extremely conservative world” that “pretends to be a liberal world.” Speaking in 2009, he said: “I would not advise any actor necessarily, if he was really thinking of his career, to come out…”

But he added of closeted stars: “I think, all in all, I’m probably much happier than they are. I may not be as rich or successful, but at least I’m vaguely free to be myself.”

Luke Evans, who starred as Gaston in Beauty and the Beast, has said of his decision to come out: “If that means I’m going to be a poor man at 60, then at least I’ve lived a happy, open, gay life and not had to hide it from anybody.”

From secret feuds and sexy scandals to the biggest showbiz headlines – we’re serving up a daily dose of gossip.

Get the inside scoop on all your favourite celebs with our daily newsletter delivered straight to your inbox for free.

Model Cara Delevingne has previous described how shamed film boss Harvey Weinstein told her in the early stages of her career: “You will never make it in this industry as a gay woman – get a beard.” A “beard” refers to a fake heterosexual partner.

Bisexual actress Amber Heard has previously said: “If every gay man that I know personally in Hollywood came out tomorrow, then this would be a nonissue in a month.”

Bridgerton’s Jonathan Bailey, who came out in 2018, said he was warned to conceal his sexuality by several different people. “The most conservative conversations I’ve had about me being honest about my sexuality in this day and age have come from gay men in the industry. ‘Oh, no, you can’t come out. You shouldn’t really do that’.”

Westworld actress Evan Rachel Wood came out as bisexual in 2011. She has previously said: “A lot of people advise you not to do it. They tell you flat out — ‘Don’t do it.’ They don’t want you to be less desirable to men. Because that sells tickets and that helps your career.”

In the 1930s, actor William Haines became Hollywood’s first openly gay actor, when he refused to conceal his relationship with a man.

Golden Globe winner Darren Criss vowed to stop playing gay men after his role in The Assassination of Gianni Versace “to make sure I won’t be another straight boy taking a gay man’s role”.

Recently, Russell T Davies cast only LGBT actors to play gay characters in his Channel 4 series about the AIDS crisis, It’s A Sin. He has said: “If you’re a movie star level… I think if you get offered a film in a gay role, you should turn it down.”

James Corden’s role as a gay character in The Prom was criticised last year.

Actor Russell Tovey regularly plays straight roles, and has previously said: “Every character I play is straight, which is unique, my agent says, because it’s not really been done before that someone who is completely out is able to play straight roles.”

Ben Whishaw has said: “I would like to see more gay actors playing straight roles. It needs to be an even playing field for everybody.”