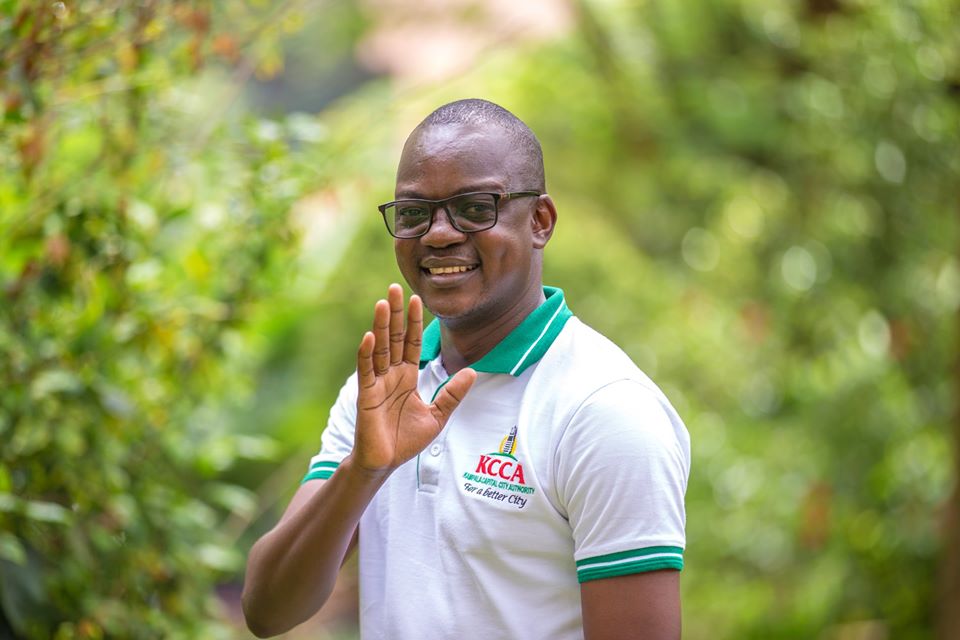 KCCA says under Kaujju’s tenure, he was instrumental in successfully establishing KCCA’s brand voice and guiding Management on formulation of a coherent Communications Strategy as well as its execution — in the media, relations with the authority’s development partners, members of the diplomatic Corps and a larger percentage of the Public while leading the Communications function of the Institution.

“A pillar on which the Institution is and will be hinged for the years to come.” KCCA says.

News reaching our desk has it that Kaujju has already been appointed as the head of communications and public relations at Umeme.

This comes shortly after a major shake-up at the institution that saw his bosses including Engineer Andrew Kitaka dumped for the Executive Director’s job with two other directors.

While addressing the nation recently the president was heard speaking bitterly about corrupt officials that he called parasites and promised to uproot them one by one citing an example of the Uganda Revenue Authority.