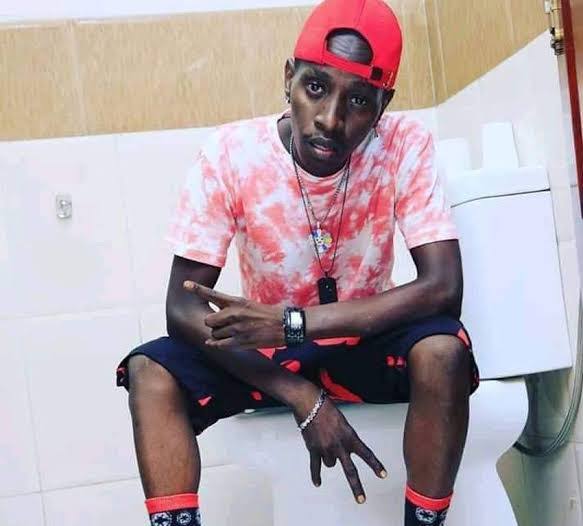 While appearing on national Tv, Kat’s said that some DJs refuse to play Ugandan music with unclear reasons.

Those Slay DJs think they made this industry so they don’t play our music. One time I was in a club and Roja(Spice Diana’s Manager) asked the DJ to play his music but the DJ refused, Roja stayed there for long but the DJ still refused. – Kats said.

He further warned them that with their kind of slaying, they will clock 50 years and will be showing nothing while their fellow DJs like Record FM’s DJ Shiru building houses.

Let them continue slaying as DJs like Shiru and Mark Rebel build houses. – He said.

Kats also warned upcoming artistes against drugs that can ruin their life. He also clarified that he’s just in charge of Fille’s music but not her promoter or booking agent.