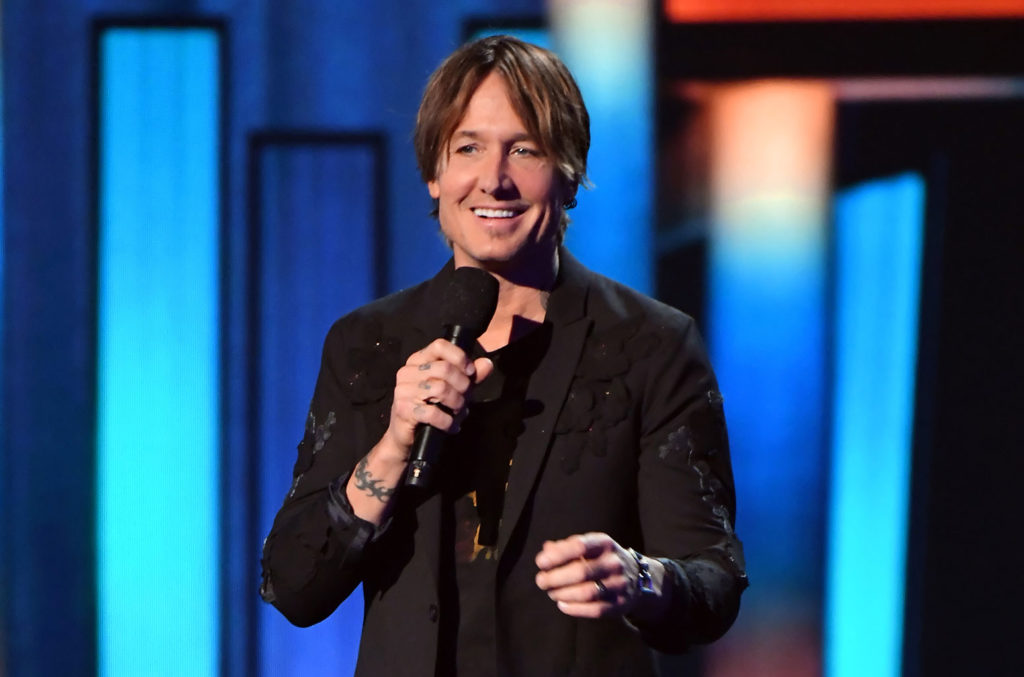 Australia’s country superstar Keith Urban bags a fourth chart crown in his homeland as Future Of Now opens at No. 1.

Urban, a five-time ARIA Awards winner, previously ruled the ARIA Albums Chart with The Story So Far in May 2012, Fuse in September 2013, and Ripcord in May 2016.

Future Of Now is the followup to 2018’s Graffiti U, which peaked at No. 2 on the national albums survey.

Also new to the ARIA Chart this week is Ava Max’s long awaited debut album Heaven & Hell, which starts at No. 7. The LP contains the U.S. pop artist’s breakout single “Sweet But Psycho,” which hit No. 2 in Australia following its release in 2018.

Just one place below is Mildlife’s sophomore album Automatic at No. 8. It’s the award-winning Melbourne psych-jazz outfit’s first appearance on the ARIA Albums Chart.

Alicia Keys’ latest album Alicia enters the ARIA Chart at No. 13, going one better than its predecessor, Here, which topped out at No. 14 in November 2016.

Over on the ARIA Singles Chart, Cardi B and Megan Thee Stallion’s controversial smash “WAP” extends its record for the most weeks at No. 1 by a female-led hip-hop song. Its chart reign now spans six weeks.

The highest new entry on the current frame belongs to Justin Bieber and Chance The Rapper with “Holy.” It’s new at No. 4. According to ARIA, Bieber now has 14 Top 10 hits as a lead artist and 21 in total.

Finally, after performing “One Too Many” at the Sept. 17 ACM Awards, Keith Urban and Pink have an Australian hit on their hands. “One Too Many” starts at No. 6 for Pink’s 26th Top 10 on the ARIA Singles Chart. Surprisingly, it’s Urban’s first.