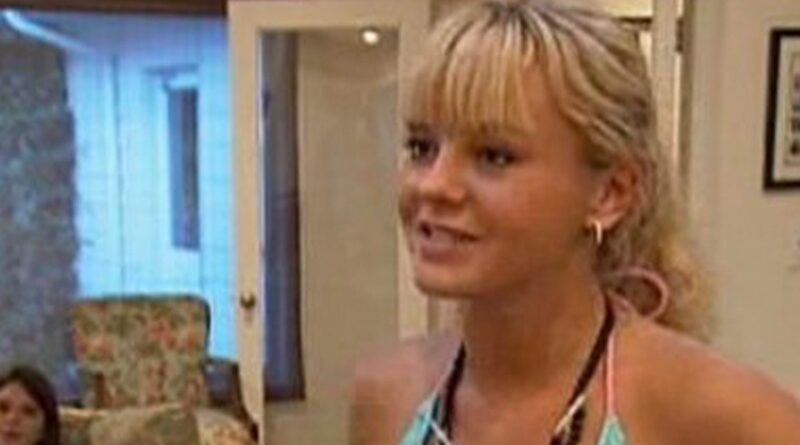 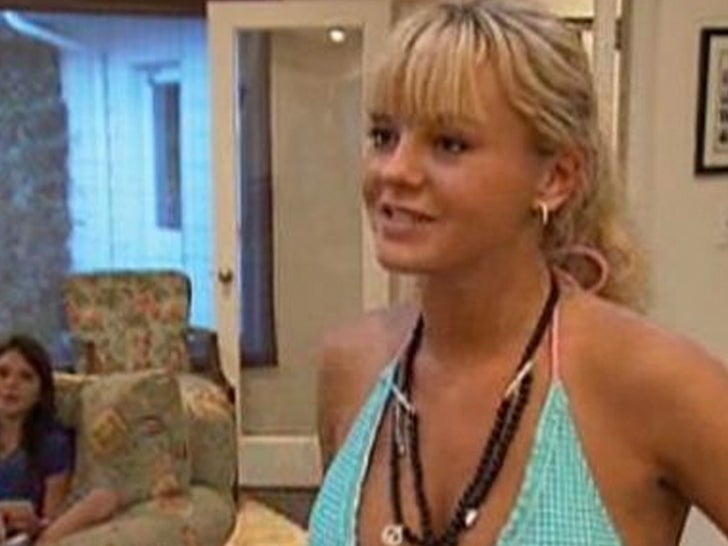 American actress, adult film star and model Bree Olson was just 20 years old when she was hired as the nanny for youngsters Kendall and Kylie Jenner on Season 1 of “Keeping Up With The Kardashians” back in 2007.

During the first season of KUWTK, Bree was accompanied by Kim Kardashian who was just getting her toes wet, Kourtney Kardashian and Khloe Kardashian who ran the family’s clothing stores “DASH” and “Smooch,” Rob Kardashian who was finishing up college, Caitlyn Jenner was on carpool duty and Kris Jenner who was playing ‘Momager’ for her daughters.