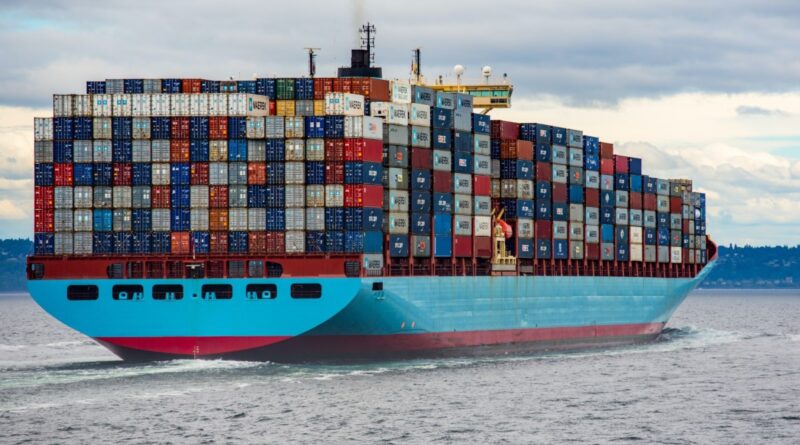 Trade volumes between Kenya and South Africa have always been minimal compared to each country’s engagement with its other major trading partners. But in recent years, leaders of the two countries have been taking steps to stimulate trade. South Africa’s President Cyril Ramaphosa was on the same mission late last year when he addressed the Kenya-SA Business Forum in Nairobi. We asked trade and foreign policy analyst Paul Odhiambo and economist XN Iraki about the trade obstacles between the two countries and how these can be overcome.

What are the major imports and exports between South Africa and Kenya?

What are the obstacles to trade between Kenya and South Africa?

XN Iraki: Johannesburg and Nairobi are geographically close to each other, about a four-hour flight. But traders face administrative barriers selling across different trading blocs. That is because South Africa is a member of the Southern African Customs Union while Kenya is in the East African Community. These blocs apply external tariffs and other administrative measures that restrict entry of non-members into their markets.

History has also played a role in weakening trade between the two states. Kenya did not support South Africa’s liberation from apartheid in the same way that, say, Tanzania did (by training and harbouring freedom fighters). The lukewarm relationship that has characterised past diplomatic engagements implies South Africa may not have forgiven Kenya for that history.

Another challenge revolves around the items of trade. South Africa mainly exports minerals, which Kenya may not need. Similarly, Kenya exports agricultural commodities like tea and coffee that South Africa has been able to order easily from its neighbours.

In addition, Kenya has traditionally looked to the west for trade, and more recently to China. South African traders will have to compete with the now established trade channels of rivals from these traditional partner states.

And finally, simple things like visa requirements also hurt trade flow. For a long time, Kenyans have had to pay visa fees and provide proof of sufficient funds and return flight tickets to be allowed to travel to South Africa.

What are the unexploited opportunities?

Paul Odhiambo: Kenya and South Africa have huge untapped potential for trade. Kenya ran a trade deficit of KSh40.1 billion in 2021 – that’s the difference in value between what Kenya bought from South Africa (KSh44.07 billion) and the KSh3.96 billion worth of goods that it sold there.

Kenya could export a lot more to South Africa, if it explored the existing market opportunities. It has lots of agricultural products like avocados, tea, coffee and pineapples which could be exported to South Africa once market entry barriers are reviewed to boost fair competition with products from neighbouring states. Those barriers include stringent quality standards. As an example, Kenya exported to South Africa tea worth US$1.07 million in 2021. It could export coffee, avocados and other tropical fruits and spices which it produces in plenty as these have a market in South Africa.

South Africa’s services sector is also opening up for trade. For example, South Africa will need teachers of Kiswahili because it recently unveiled plans to introduce the language as a taught subject in its classrooms.

How should the two states improve their trade relations?

XN Iraki: The recent visit by President Ramaphosa signals that South Africa is keen to build on the memorandum of understanding on trade and investment that the two states signed in 2016.

They should also strive to operate within the same economic bloc. The move by the East African Community, Southern African Customs Union and the Common Market for Southern and Eastern Africa to harmonise their tariffs under the African Continental Free Trade Area is a major step towards eliminating some of the barriers to trade between the two states. The continental market deal is also expected to harmonise quality standards for traders across Africa.

At a bilateral level, visa requirements should be removed or processing of the documents made more efficient. The recent decision by President Ramaphosa to reciprocate an approach that allows South Africans to visit Kenya visa-free for up to 90 days in a calendar year was a step in the right direction.

The two countries should also have their citizens learn about one another in schools. The decision to introduce Kiswahili in 90 South African schools as an optional subject was a welcome move. Having recently been approved as one of the official languages of the African Union, Kiswahili may have a wider appeal among the population of member states such as South Africa.

Likewise, more cultural and educational exchange would help deepen the trade ties between the two states.

In all, Kenya should focus on exploiting the existing untapped potential so as to drive the exports.