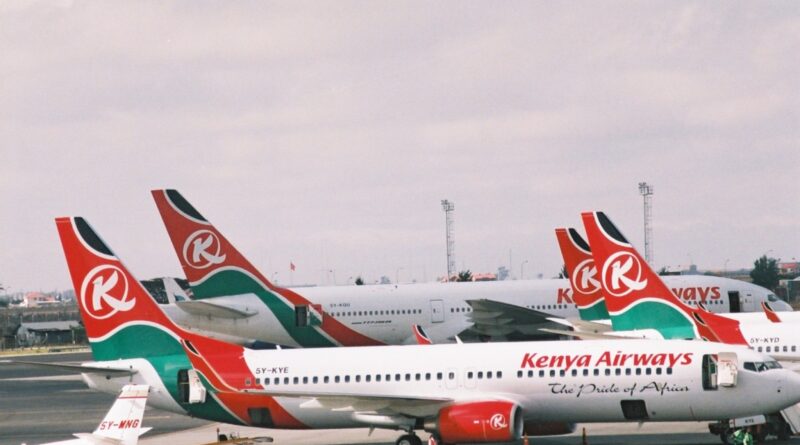 Kenya Airways pilots returned to work on Wednesday, after a court ordered them to end their strike which had led to hundreds of flight cancellations and stranded thousands of passengers.

The strike, which began on Saturday, added to the woes facing the heavily indebted national carrier.

“The strike is off, we are back to work,” a spokesperson for the Kenya Airline Pilots Association (KALPA) told the AFP news agency on Wednesday, hours after a Nairobi court ordered the union to end the walkout.

Kenya Airways’ latest online update says most flights had resumed on Wednesday, and it said on Twitter it should be operating normally by 12 November.

“We have had several flights take off on schedule today after the pilots resumed work,” an official at the Kenya Airports Authority explained.

“Things are getting back to normal,” he said.

The dispute has added to the challenges facing Kenya’s recently elected President William Ruto, who has inherited a country already battling a cost-of-living crisis and an unprecedented drought.