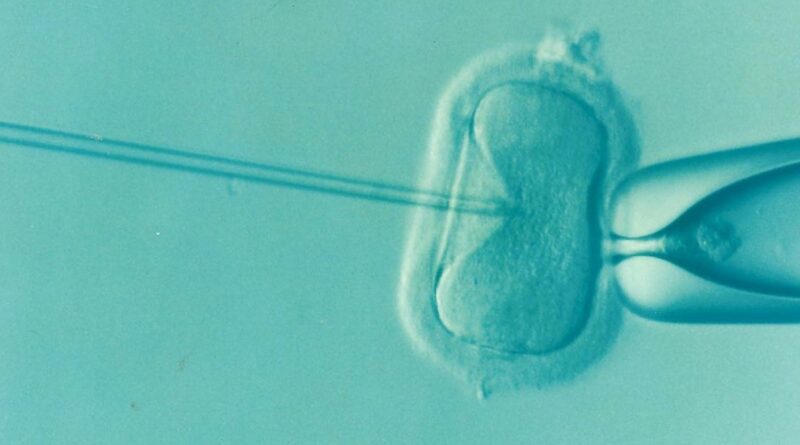 Nairobi — Younger women, particularly girls in tertiary institutions, are increasingly offering to donate their eggs to fertility clinics in a trend that has been linked to the pursuit for monetary gain.

Although the selling of eggs or sperm is illegal, young donors are taking advantage of the money reimbursed as part of a reasonable fee to cover for costs incurred.

The trend has further been fueled by growing acceptance of In Vitro Fertilization (IVF) as a path to parenthood.

Fertility experts estimate that about 20 per cent of couples are unable to conceive due to fertility challenges making egg donation their only option to actualize their dream of having a baby.

Dr. Sarita Sukhija, a consultant gynaecologist and fertility expert who runs Myra Fertility Clinic in Westlands, says since opening the clinic in 2022, there has been an influx of calls especially from university girls seeking to “sell their eggs”.

She says most of the girls are motivated by money with compensation ranging between Sh60,000 and Sh70,000 for female donors.

“At our reception we get a lot of calls from girls inquiring how they can sell their eggs, most of them are young students in universities who of course want to do it for the money,” she said.

According to Dr. Sukhija, most eligible female donors are those aged 25 years. Donors in this age are considered to have sufficient quantity and high quality eggs.

Egg donation is not however as easy as it sounds, the fertility expert saying a number of factors are taken into consideration before one can be allowed to donate, including a rigorous screening process.

The donors are required to relinquish any information asked of them including blood type, occupation, level of education, eye color, hair colour and texture, height, weight, religion and ethnic group among others.

“We don’t take anybody just like that. We look at their age, we screen them for genetic diseases, take medical history, we also check if they are doing it willingly and do other psychological analysis,” she asserts.

In addition, the donors are meant to understand what they are doing and if they agree their consent is registered waiving any rights on the child/children conceibed from their eggs.

“Their consent means it is going to be an anonymous donation. We don’t even let the couple know who is donating for them and after that we take them,” she said.

How is the egg donation done?

Girls/women donating eggs are first injected with drugs to stimulate their ovaries before doctors can retrieve the eggs. This procedure is a bit painful and hence is done under anesthesia.

The egg and the sperm (for male donors) are then fertilized, and the embryo is stored in an incubator between 4 to 5 days.

To increase chances of success in IVF treatments, more than one egg is fertilized but not all of them are implanted.

Within two weeks, the transfer of the embryo is done — unlike the retrieval of the egg from the donor, this procedure is not painful hence doesn’t require anesthesia.

Extra embryos are frozen and can be used in case the implanted ones are not successful.

Dr. Sukhija said success rate of IVF at the clinic is between 35 to 40 per cent, and that about 7 patients attended at the Myra Clinic had successful IVF procedure and most have delivered.

The cost of IVF is however not cheap. At Myra Fertility Clinic for instance, the cost is estimated at Sh500,000.

“The cost of injections is expensive in Kenya at Sh100,000-120,000 and disposables are also expensive. This makes the procedure slightly expensive,” stated Dr. Sukhija.

There is also an option of importing frozen egg or semen but the cost for this is slightly higher.

Dr. Sukhija encouraged women especially those who first want to finish their education, pursue their careers or are yet to meet the right partners before they can get babies, to freeze their eggs.

“Remember the biological clock is ticking and you can freeze your eggs when you are 30 and use them in your late 30’s or in your 40s,” she says.

Eggs can be frozen for many years, but the cost of storing them is also not cheap.

“The first two months we don’t charge,” she says.