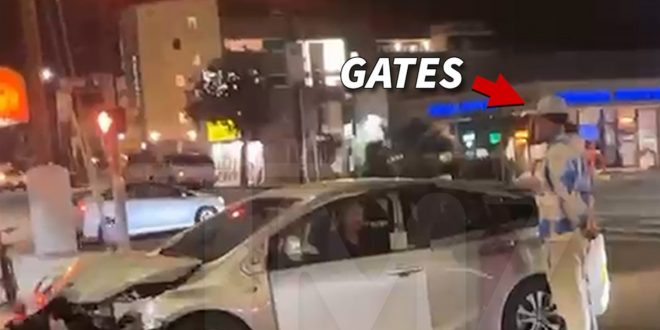 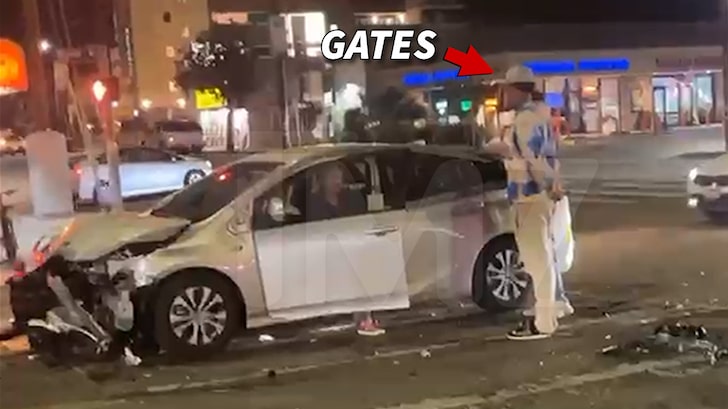 Kevin Gates is learning even a Lamborghini does not always beat a Prius … as one of those hybrids rammed into his SUV, sending it spinning out of control.

Law enforcement sources tell this publication … the Baton Rouge MC was involved in a car crash Monday around 8 PM in L.A. where cops say a woman driving a Toyota Prius ran a red light before colliding with Kevin’s Lambo. 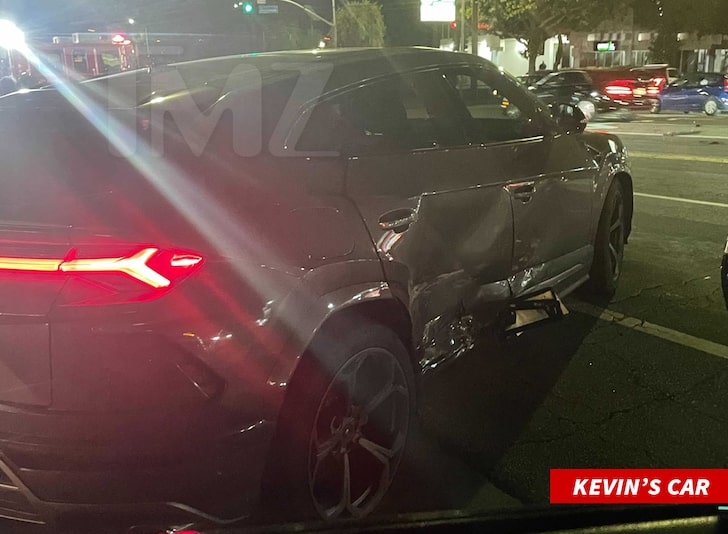 The impact was pretty intense … cause the crash spun Kevin’s SUV before it finally came to a rest about 100 feet away from the intersection. In the aftermath video, Kevin’s standing in the middle of the intersection and chatting with the woman, who is sitting in the driver’s seat with the door open. 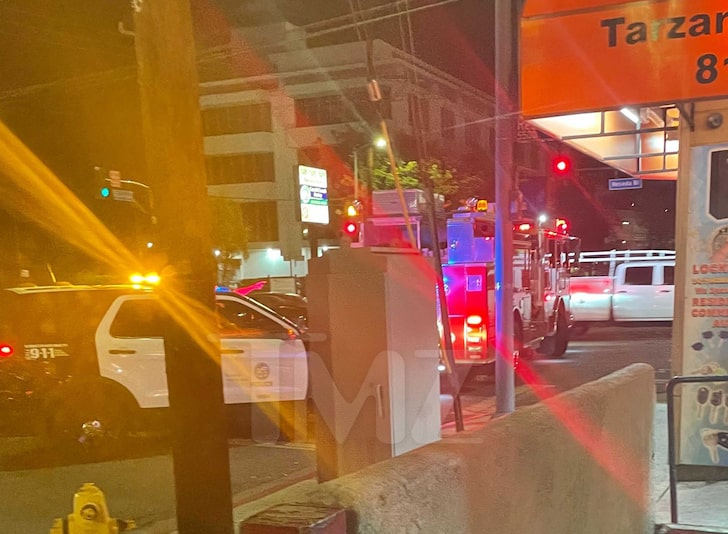 Our sources say cops were called and responded to the scene where they facilitated the exchange of insurance information.

Luckily, we’re told there were no injuries.