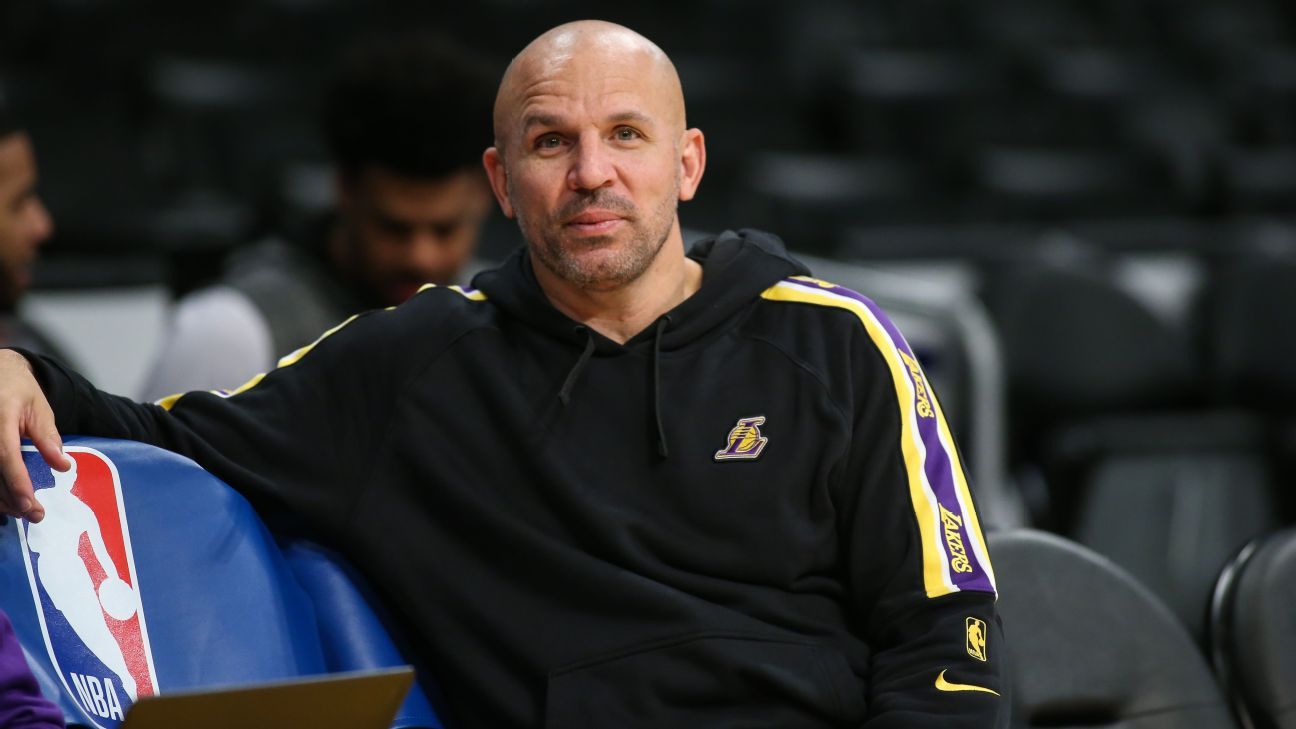 “Portland’s a first-class organization and will have great candidates for its head coaching job, but I’ve decided not to be one of them,” Kidd told ESPN. “Whoever they choose will have big shoes to fill from Terry [Stotts].”

Kidd was ultimately uncomfortable with the idea of pursuing the opening after Blazers star Damian Lillard publicly called for his hiring within hours of Stotts’ departure on Friday night. The public nature of Lillard’s endorsement — telling Yahoo Sports that “Jason Kidd is the guy I want” — left Kidd feeling he would put both Lillard and Portland’s process in an awkward circumstance should he pursue the opening.

The Blazers have yet to ask for permission to speak to — or reach out directly to — any potential candidates, but that’s expected to change once the first round of the playoffs ends Sunday, sources said.

Kidd has been the top assistant under Frank Vogel with the Lakers for two seasons, including their 2020 NBA championship. Kidd previously served as a head coach for the Nets — leading them to the Eastern Conference semifinals in 2014 — and the Milwaukee Bucks, where he reached the playoffs twice in his three-plus years there (2015 to 2018).

As a player, Kidd is considered one of the greatest point guards of all time. His 19-year career earned him entrance into the Naismith Basketball Hall of Fame in 2018.