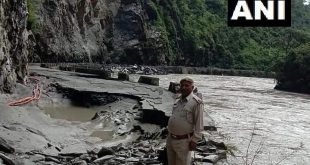 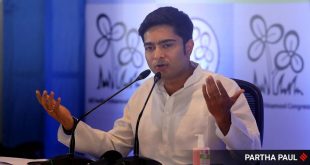 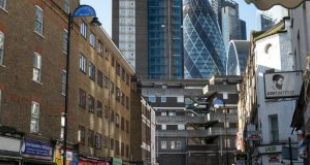 KIEV, March 30 (Xinhua) — The Ukrainian Defense Ministry said on Thursday it stands ready for a new truce with independence-seeking insurgents in eastern regions starting from next month.

“We are ready for both a withdrawal of weapons and a unilateral cease-fire,” spokesman Olexandr Motuzyanyk told a news briefing.

In the same time, Motuzyanyk noted that Kiev expects that insurgents will also observe the agreements reached on Wednesday by the Trilateral Contact Group on Ukraine crisis.

The Contact Group held a meeting on Wednesday in the Belarusian capital Minsk, urging the conflicting parties in eastern Ukraine to cease hostilities starting from midnight on April 1 and withdraw the heavy weapons from the contact line.

Insurgents haven’t made any comment so far on the proposal.

The conflict between government troops and rebels in eastern Ukraine has been raging since April 2014, claiming close to 10,000 lives.

More than 30 previous rounds of truce efforts have failed, with the two sides accusing each other of cease-fire violations.