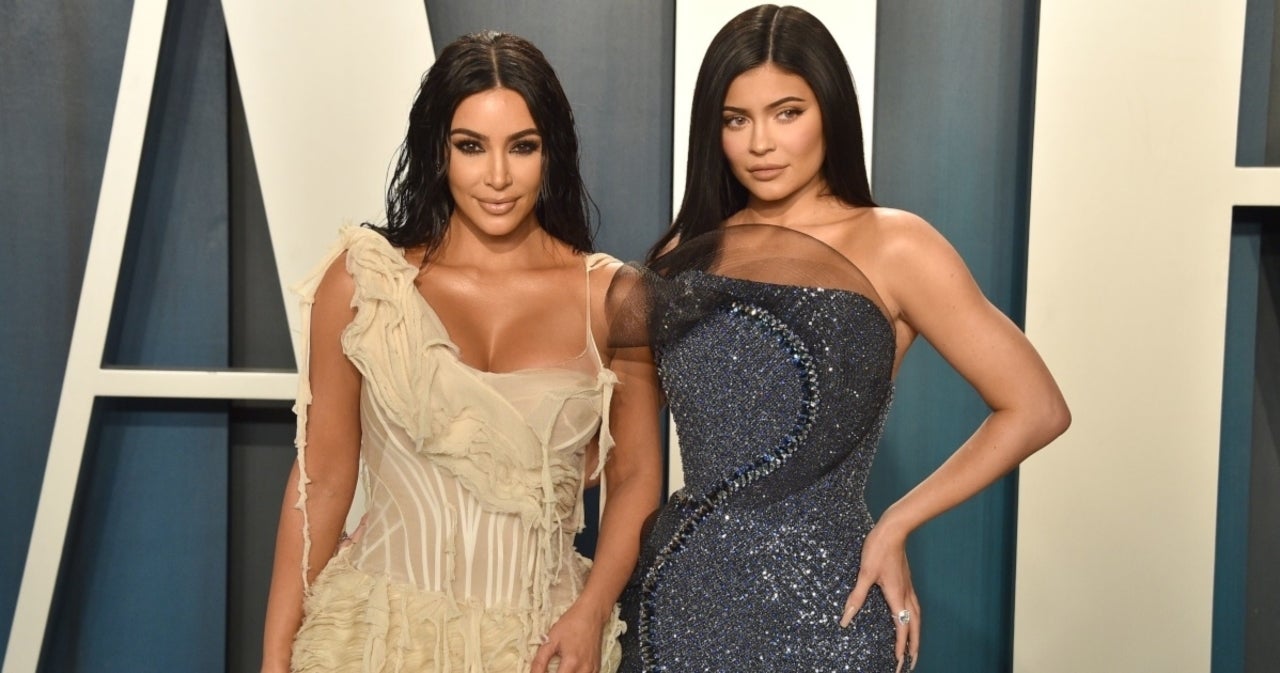 The Kardashian-Jenner sisters have been on television for 14 years, giving fans a look at almost every aspect of there lives. It would seem impossible for any of them to get embarrassed by a photo, but that is not the case. On Friday, Kim Kardashian West shared a flashback photo that Kylie Jenner did not want anyone to see and demanded her older sister delete the photo.

“Babies at Benihana,” Kardashian wrote in the caption, adding a smiling face with three hearts emoji. The photo was taken around 2009 at a Benihana restaurant and shows Kardashian, Khloe Kardashian, Jenner, and Kendall Jenner. “Delete this immediately,” Jenner wrote in the comments section. “Should I Diddy crop you out?” Kardashian asked, referencing Sean “Diddy” Combs’ habit for cropping out other celebrities in his photos, reports the Daily Mail. “Absolutely,” Jenner quickly wrote back.

Kardashian might have felt nostalgic for a time when she and her sisters were not on TV every day because that time is coming again soon. Earlier this month, E! Network and executive producer Ryan Seacrest announced that the last episode of Keeping Up With The Kardashians will air in 2021, 14 years after the series debuted. The show will end with 20 seasons and led to almost a dozen spin-offs, including last year’s Flip It Like Disick, starring Kourtney Kardashian’s ex Scott Disick.

“To our amazing fans – It is with heavy hearts that we’ve made the difficult decision as a family to say goodbye to Keeping Up with the Kardashians,” Kardashian wrote on Instagram on Sept. 8. “After what will be 14 years, 20 seasons, hundreds of episodes and numerous spin-off shows, we are beyond grateful to all of you who’ve watched us for all of these years – through the good times, the bad times, the happiness, the tears, and the many relationships and children. We’ll forever cherish the wonderful memories and countless people we’ve met along the way.”

Following the announcement, there was speculation that Kardashian’s mother Kris Jenner might join Bravo’s The Real Housewives of Beverly Hills. During a virtual appearance on The Ellen DeGeneres Show, Kris dismissed the idea. “I think I would do it just to go on once in a while and be with my friend, [RHOBH cast member] Kyle Richards,” she said. “But as far as me joining a show like that regularly, there’s just too much going on in my life. And they do not need a Kris Jenner on that show. They are doing just fine.”