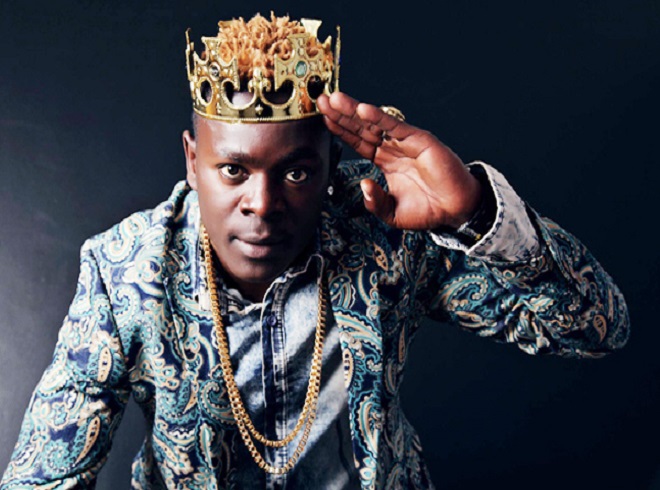 Many radio stations, TV stations and bloggers all over Uganda today are choosing the best songs
of 2017. Many of them do not include King Saha’s name or songs on this list not because he has
been out of the year but because he has had a bad musical journey this year unlike previous years
when his songs like Muliranwa, Gundeeze were the talk in the city.

King Saha also founder at King’s love entertainment is rated to be among the top talented
vocalist we have in Uganda and this year 2017 he released songs like Sembera released IN
February, Nkutwala, Nkwagala, Omwana wa bandi, Ondabisa among others which of many
didn’t attract air play on both radio and TV stations.

And today the Gundeeze hit maker posted on his Facebook page wishing his fans a happy 2018
and promising them a better year.

“My dear fans, The last day of 2017 is today. i would like to thank u for the support rendered this year
and i wish you a peaceful crossover to 2018. U have stood by me and not lost home, yo
the true definition of loyal..
2017 may have brought uncertainty for us but i promise u a better 2018. God bless y’all
Yours,
King Saha.”