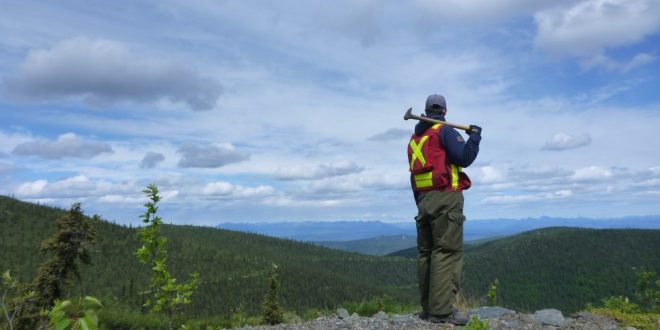 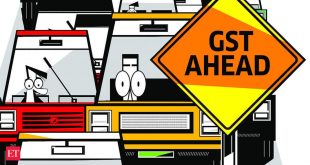 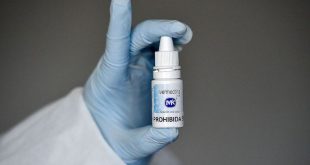 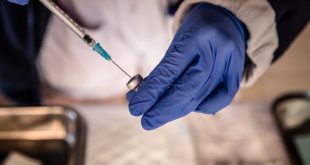 “These results continue to demonstrate strong intervals of near-surface gold both within and outside the currently defined Lone Star gold mineralization model shell,” the company said in a press release. “This is encouraging and affirms the company’s latest efforts to outline gold mineralization that will form the basis of a maiden resource estimate planned for 2022.”

Ever since the original Klondike discoveries triggered a massive gold rush in 1896, prospectors have been baffled by their inability to find the bedrock source of all the placer gold which has been extracted from the streams and tributaries around Dawson City in the Yukon.

It has been estimated that the Klondike gold fields may have produced as much as 20 million ounces of gold from placer mines.

Yet that same area has yielded only 1,200 ounces of hard rock gold, most of it produced from the Lone Star Mine prior to the start of the First World War in 1914.

Klondike Gold has been working to solve the mystery by assembling a large property position in the Klondike fields south of Dawson City. The company is backed by Vancouver financier Frank Giustra, who holds a 14.6% per cent stake in the company.

Klondike’s exploration efforts are being led by President and CEO Peter Tallman, a geologist with 35 years of experience in the mining industry.

Klondike Gold is focused on exploration and development of the Lone Star gold target at the confluence of Bonanza Creek and Eldorado Creek, within a district scale property that is accessible by government-maintained roads and located on the outskirts of Dawson City.

Other drilling assays from outside the current extent of the Lone Star Zone mineralized envelope show excellent opportunities to expand in all directions and to depth.