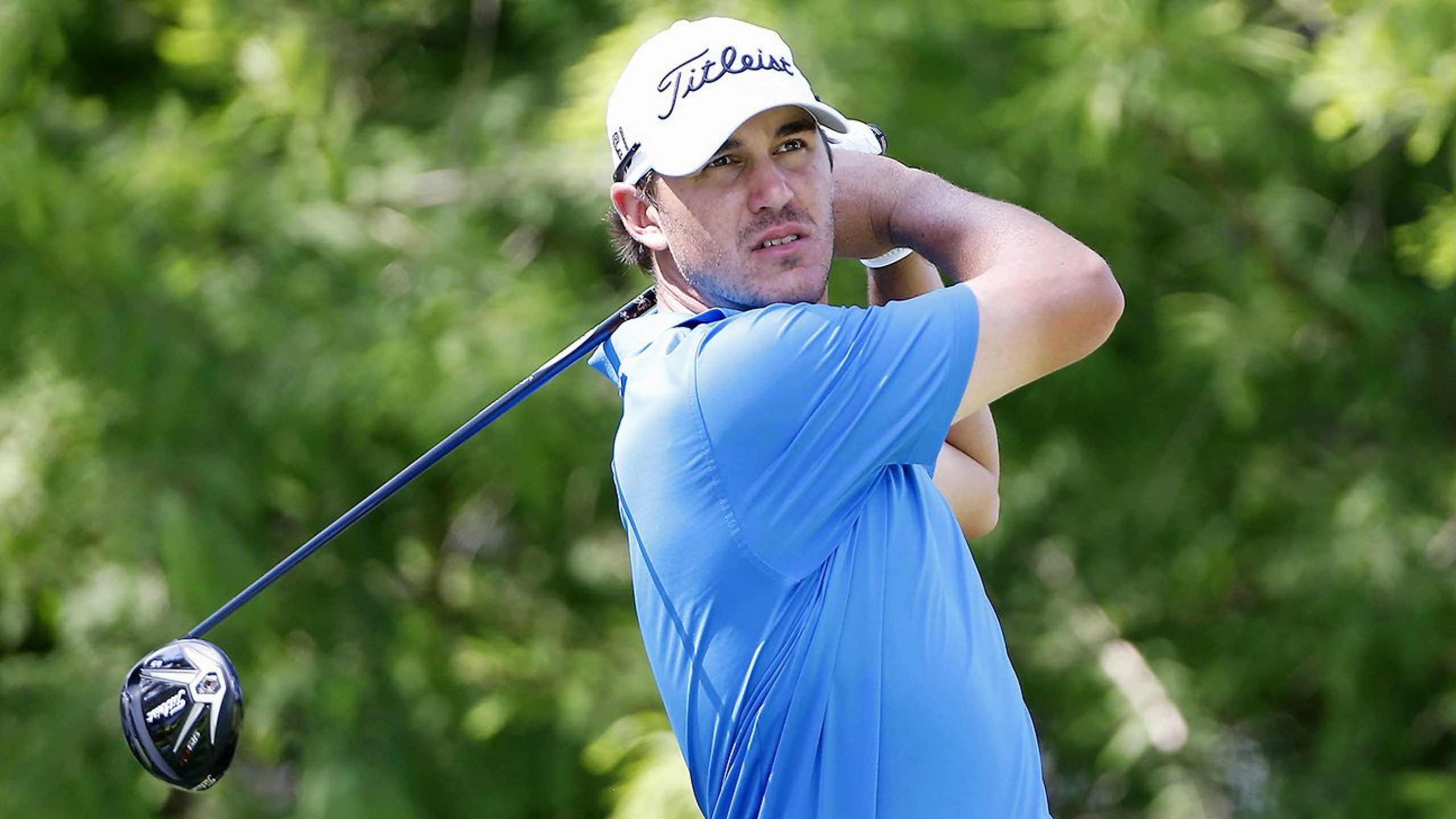 SAN DIEGO — Four-time major championship winner Brooks Koepka isn’t sure how he would describe his brewing rivalry with Bryson DeChambeau.

“I don’t know if I’d call it conflict,” Koepka said Tuesday. “We just don’t like each other.”

Unfortunately, golf fans who wanted to watch the pair play together in the first two rounds of this week’s U.S. Open at Torrey Pines won’t get their wish.

While there was speculation that the USGA might pair the last three U.S. Open winners together — Koepka won at Erin Hills in 2017 and Shinnecock Hills in 2018, Gary Woodland at Pebble Beach in 2019 and DeChambeau at Winged Foot in October — USGA matchmakers ultimately decided to avoid a potential circus.

Both DeChambeau and Koepka on Tuesday denied being approached by USGA officials about potentially being paired together. A USGA official also told ESPN that DeChambeau wasn’t asked about playing with Koepka.

“I would be OK with that, but there was never really anything that went through me,” DeChambeau said.

Instead, the two players will be pretty far apart on the South Course at Torrey Pines for the first two rounds. Koepka is playing with Collin Morikawa and Justin Thomas and will start at 10:29 a.m. ET Thursday from the No. 10 tee.

DeChambeau, as is U.S. Open tradition, will play with the defending U.S. amateur champion, Tyler Strafaci. Reigning Masters champion Hideki Matsuyama is the third player in the group, which will tee off on the front nine at 4:14 p.m. ET.

Thomas, the No. 2 player in the world, told ESPN that he believes the USGA did the right thing, even if fans might have liked to see DeChambeau and Koepka playing together.

“The tournament is a lot bigger than those two, in my opinion,” Thomas said. “It seems like everyone wanted to see it, but it’s not fair for either one of them to be distracted from trying to win a major from something they have going on outside. No offense to them, this tournament isn’t about them — it’s about the U.S. Open.”

Woodland said he would have loved playing with DeChambeau and Koepka.

“I think it would have been great,” Woodland said. “I think the fans — all my friends back home, everybody was talking about it. I think it’s good for the game. Brooks didn’t play for two weeks and he’s all over ESPN, all over the sports news. I think that’s good.

“I would have loved to have played. I think the energy in that group would have been amazing. I would have instigated and tried to start fights or whatever I could have done.”

Koepka has criticized DeChambeau’s slow play in the past and their feud escalated last month, when someone leaked a video in which Koepka rolled his eyes after DeChambeau walked past him while talking and interrupted an interview.

On Tuesday, Koepka said he didn’t care that the video was released.

During the Memorial Tournament in Dublin, Ohio, this month, at least three fans were ejected for heckling DeChambeau. They were reportedly yelling “Brooks Koepka!” at him.

“I think it’s fun,” DeChambeau said. “There’s a point where it’s great banter. I personally love it. I think that, as time goes on, I hope on the weekend we can play against each other and compete. I think it would be fun and would be great for the game.”

DeChambeau said he wasn’t bothered that fans haven’t yelled his name at Koepka yet.

“I’m not worried at all,” DeChambeau said. “He’s older than me, and he’s won more majors than me. Hey, I’ve got something to look up to.”

Jordan Spieth, the 2015 U.S. Open champion, found himself in a similar situation following the 2018 Ryder Cup. After captain Jim Furyk broke up Spieth’s partnership with Patrick Reed because Spieth wanted to play matches with Thomas, Reed criticized the decision in the media.

“The issue’s obviously with Jordan not wanting to play with me,” Reed told the New York Times after the U.S. lost to Europe 17½ to 10½ at the Ryder Cup in Paris.

At the Farmers Insurance Open at Torrey Pines in January 2019, Spieth and Reed hugged on the No. 1 tee box before playing together in the third round.

“Yeah, it stemmed from the Ryder Cup and wanting to play with Justin in some matches,” Spieth said. “It was more blown up than it was between he and I. He and I never really had any person-to-person issues. I remember walking on, I was paired with him, of course, and just sarcastically gave him a hug.”

Does Spieth believe that DeChambeau and Koepka might hug it out the next time they play together?

“At this point, probably not, but who knows what will happen until they play again,” Spieth said.