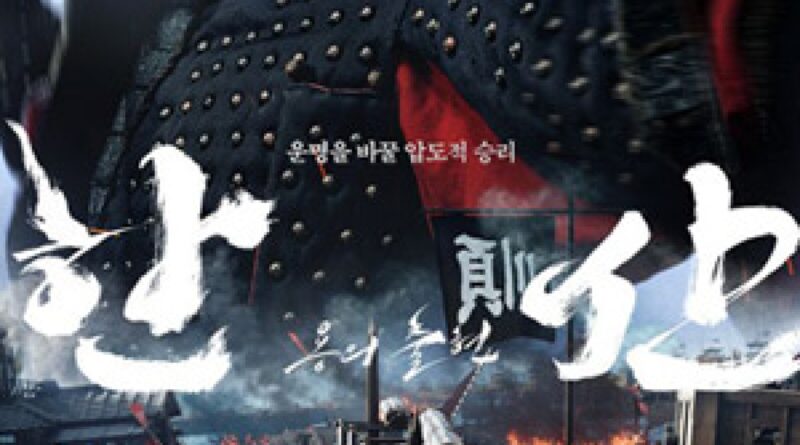 This summer’s Korean epic blockbuster “Hansan: Rising Dragon” topped the box office in the first week of its release.

The second installment in the Yi Sun-shin franchise has attracted 2.27 million viewers in less than a week since its release on July 27, according to the Korean Film Council.

It is expected to be another homemade mega hit this year after the crime action flick “The Roundup.”

“Hansan” is the sequel to 2014’s “The Admiral: Roaring Currents,” the biggest box-office hit in the history of Korean cinema which attracted 17.61 million viewers, and the second part of director Kim Han-min’s planned trilogy.

It follows the exploits of Yi during the Japanese invasion of Korea in the 16th century.