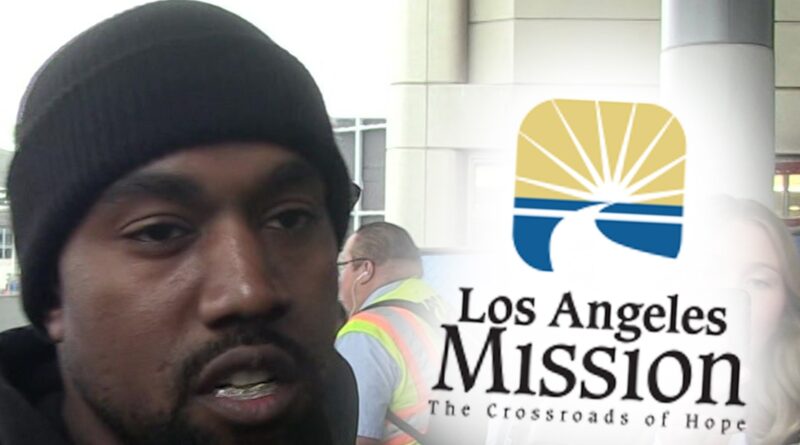 The L.A. Mission thinks Kanye West needs to turn his words into action, and the org. is frustrated he hasn’t followed through on his vow to help the homeless get jobs and housing … folks familiar with the Mission’s struggles tell this publication.

Kanye got all inspirational Friday, posting this on IG …  “look to the homeless as the biggest inspiration for all design.” It’s unclear what he meant, but it resurfaces some of the promises the rapper made last year, when he visited the Mission and vowed to use his companies to help the homeless get jobs, education and housing. 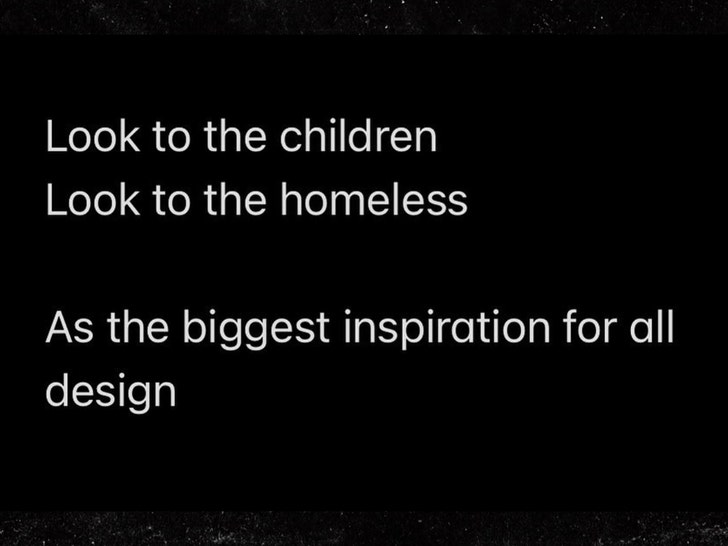 Our sources say little if anything has been done since.

As we reported, Kanye met with leaders of the org. last November, where he laid out ambitious plans on how to tackle City’s biggest challenge — the homeless crisis. We’re told folks from the Mission have attempted to contact Ye several times since the meeting, to no avail. 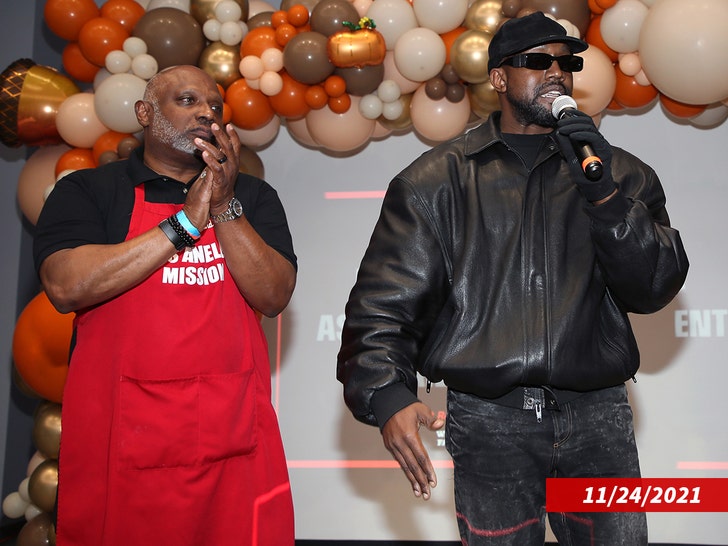 Kanye has done some good for the homeless … among other things, he donated 1,000 meals and spent time encouraging volunteers and L.A. residents to join in and help. He also held a Sunday Service at the Union Rescue Mission on Skid Row back in 2019.

We’re told the L.A. Mission wants to work with Kanye, because he’s a huge star with a megaphone and could do a lot of good.