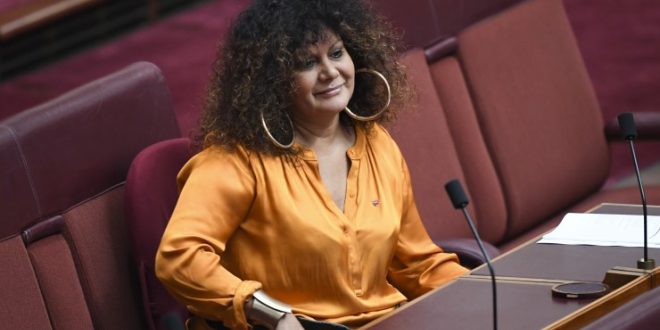 Labor and crossbench senators are pushing for a special estimates hearing into the government’s $660 million car park rorts as soon as possible.

This week, a report from the Australian National Audit Office (ANAO) revealed the government had funnelled money from a program to fund commuter car parks towards projects in Coalition-held or marginal Labor seats ahead of the 2019 election.

Under Senate procedures, a spillover estimates hearing can be held if three members write to the chair requesting it. Labor senators Glenn Sterle and Malarndirri McCarthy, and the Greens’ Peter Whish-Wilson wrote to McDonald requesting the hearing.

“We know that the Morrison government failed both in terms of good governance and project planning, leading to ineligible projects being funded, massive cost blowouts and ongoing delays in delivery,” he said.

“Most seriously, we learnt the lengths the Morrison government went to in the political targeting of projects, with secret spreadsheets shared between the then-minister Tudge and the Prime Minister’s Office and prime ministerial meetings held to determine which projects to fund.”

The ANAO’s revelations came just days after Senator Bridget McKenzie was returned to cabinet as minister for regionalisation. McKenzie lost her position early last year over her role in the sports rorts affair, when the government overruled recommendations from the department to fund community sporting clubs in marginal seats ahead of the last election.

That scandal, also revealed by an ANAO report, led to Labor and the crossbench creating a long-running Senate inquiry which reported earlier this year.

But the car parks affair is far larger than the rort that undid McKenzie, and is the latest in a long line of instances where the Coalition has used taxpayer-funded grants to target Liberal or marginal seats.

“Just like sports rorts, this scandal goes right to the top with the prime minister’s grubby fingerprints all over it,” Giles said. “And this time, two-thirds of a billion dollars of taxpayers’ money is at stake.”

Parliament isn’t sitting until August, and much of the country is in some form of lockdown, but the opposition hopes to get an estimates session going within the next few weeks.