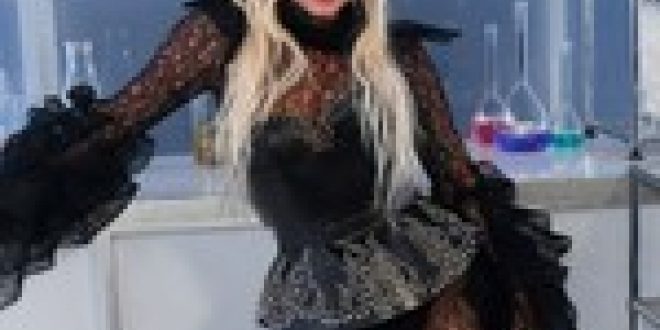 The trauma caused Gaga to have a “total psychotic break, and for a couple years I was not the same girl,” she said. As a result, she said she engaged in self-harm, which included cutting and throwing her body against the wall. “You think you’re gonna feel better ’cause you’re showing somebody, ‘Hey, look I’m in pain.’ It doesn’t help,” she said, noting that the cutting has continued until “very recently,” because of the slow process of healing. “I always tell people, ‘Tell somebody. Don’t show somebody.'”

The trauma has never really gone away, she revealed, describing how even after “six brilliant months,” she might be triggered by something and fall back into that dark place. “And when I say feel bad, I mean want to cut, think about dying, wondering if I’m ever gonna do it,” she said, pleading with anyone watching that is suffering to surround themselves with at least one person who validates them.

“That means somebody that believes you, that cares about you and tells you that your pain matters and that it’s real,” she said.

The debut episode of the series that delves into mental health features a series of other profiles of athletes and reality TV personalities, as well as Prince William describing to Winfrey the trauma he suffered as a result of his mother Princess Diana’s hounding by the paparazzi and the “invisible injury” he suffered following her death.

Stories about sexual assault allegations can be traumatizing for survivors of sexual assault. If you or anyone you know needs support, you can reach out to the Rape, Abuse & Incest National Network (RAINN). The organization provides free, confidential support to sexual assault victims. Call RAINN’s National Sexual Assault Hotline (800.656.HOPE) or visit the anti-sexual violence organization’s website for more information.