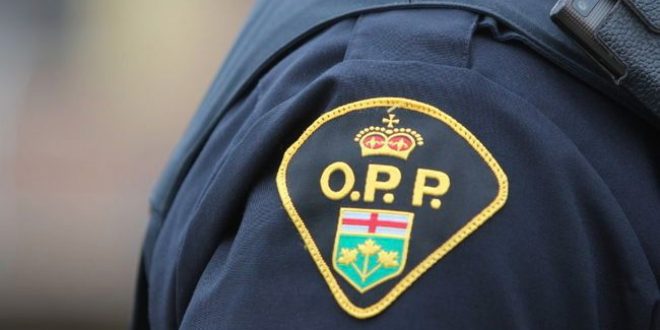 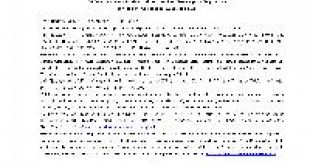 A traffic complaint in Lakeshore resulted in an impaired driving charge Wednesday night.

Lakeshore OPP responded to the traffic complaint on County Road 22 at approximately 9:23 p.m.

Officer located the reported vehicle and conducted a traffic stop, police said in a news release on Thursday.

As a result, a 36-year-old Lakeshore man, was arrested and charged with operation of a motor vehicle while impaired with more than 80 milligrams of alcohol per 100 milliliters of blood.

The accused’s vehicle was towed and impounded. In addition, his driver’s license was automatically suspended for 90 days. He has since been released from police custody with future court date.