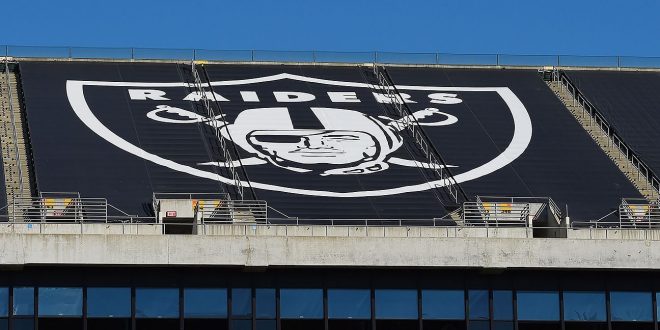 Incognito, 37, was listed as limited in practice on Friday and Saturday with the injury. He was replaced by rookie John Simpson in the second quarter. Incognito stood on the sidelines, hands on his hips and a ball cap on his head as he talked with injured and inactive right tackle Trent Brown in the second quarter.

Through just six quarters of the 2020 season, the Raiders had lost Incognito, Brown (calf) and Brown’s replacement, Sam Young (groin), to injury. Denzelle Good, normally a guard, started at right tackle after replacing Young, who had replaced Brown, in Carolina last week.

Short-handed or not, the line has produced. The Raiders amassed 375 total yards in the 34-24 victory over the Saints, and quarterback Derek Carr was not sacked in a performance that included three touchdown passes.

Incognito has been one of general manager Mike Mayock’s best free-agent signings since coming to the Raiders after the 2018 season, a year after Incognito took a one-year retirement.

Incognito, who has had his share of both on- and off-the-field issues, has not been a distraction for the Raiders since signing a “prove-it deal” and then getting a two-year contract extension worth up to $14 million, with more than $6 million guaranteed.