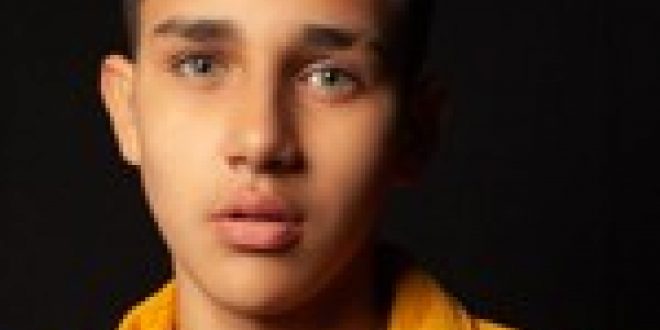 Latin Artist on the Rise: How Luis Vazquez Made History on Billboard’s Tropical Airplay Chart

“All my life I’ve dreamed of growing as a singer, so when there was an opportunity to cross over to salsa as a soloist, my parents and I agreed it was for the best,” he says. “It’s a new world for me but I want to keep growing and experimenting.”

Since dropping Comienzos, he had been keeping up with the Billboard charts, checking every night before bed to see if any of his songs had entered the charts. “When I saw that ‘Tu Fan’ had reached No. 3, I thought that was already huge and I was proud. But earlier this week, my phone started blowing up one morning and when I checked my entire family and team had sent me messages saying we were No. 1. My heart was full and I started crying. It’s a major feat.”

Vázquez, who enjoys spending time with family during his free time, is among the few young salseros of this generation who is making waves in the industry. With reggaeton and trap still among the top genres to date, Vázquez thinks young artists incline toward what’s popular.

“Because they get caught up in the trends, they don’t see other genres like salsa. That’s a major reason why we decided to go this route. And I know I’m not the only one, but there isn’t many of us. We want to see more young artists singing salsa. We hope my story serves as inspiration for upcoming artists.”

Meet this week’s Billboard Latin Artist on the Rise below: